12 dead, dozens injured as farmers and herdsmen clash in Taraba 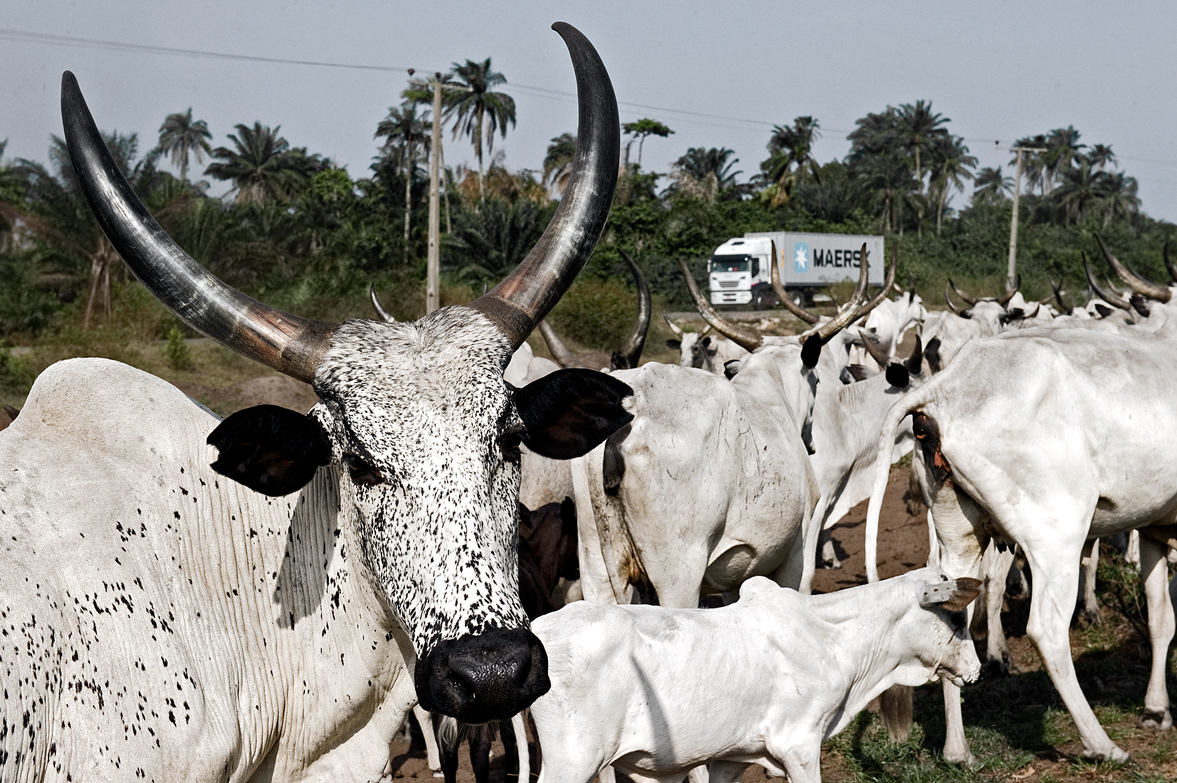 At least a dozen people were killed over the weekend in clashes between farmers and cattle herders in Tarawa state, said David Misal, Police spokesman.

The violence between Christian Bachama farmers and Muslim Fulani herders happened in the Lau district of Taraba state on Friday and Saturday.

“We recorded four deaths in the Fulani settlements and eight in the Bachama village,” he said.

Residents of the affected villages put the death toll at 40.

Vice President Yemi Osinbajo on Sunday urged millions of Nigerians angry over the slaughter of innocent victims by the calamitous herdsmen to remain calm and not seek revenge.

taraba
Share
Subscribe to our newsletter
Sign up here to get the latest news, updates and special offers delivered directly to your inbox.
You can unsubscribe at any time

$40.4b: Nigeria foreign reserves continue to rise in fresh boost for economic prospects