Uproar over arrests of journalists by Nigeria Police 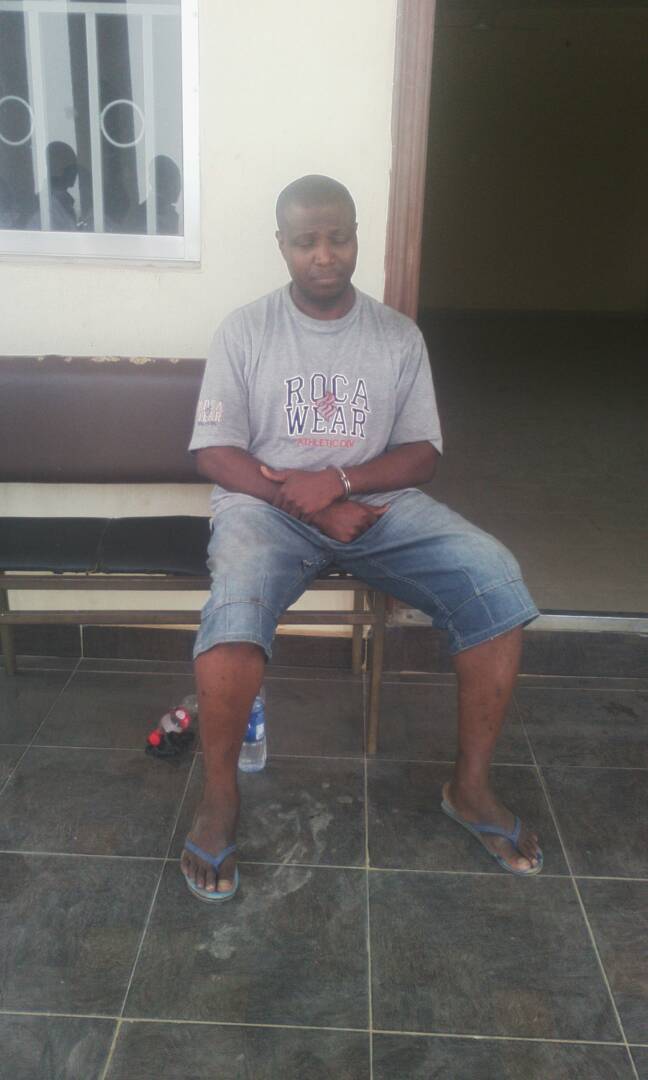 The assault and arrest of the publisher and editor of online news outlet, Elombah.com  by the Nigerian police was met with widespread condemnation on Tuesday.

The Online Publishers Association of Nigeria, OPAN, Nigeria’s premier association of digital/new media publishers’s has condemned the arrest of Mr Daniel Elombah and Tim Elombah. The group also expressed concerns about the Buhari administration’s -imposed restrictions on the media and plot to intimidate and suppress press freedom in the country.

“OPAN views the assault on Elombah.com as part of a sustained plot by the President Muhammadu Buhari administration to intimidate and suppress press freedom. We wish to remind this administration that we are in a democratic dispensation. The practice of using security agencies to harass journalists, especially those operating in the digital media must STOP.”

“We implore this administration to respect free speech and protect the fundamental rights of citizens, whilst also urging the judicial arm of government not to allow its judges and courts become a tool in the hands of dictators and oppressors, to legitimize their abuse and violation of human rights.

“Independent finding shows that the arrest was premised on an opinion article titled “ IGP Ibrahim Idris’s Unending Baggage of Controversies” written by Eboiwei Dickson, that was published on the website as well as dozens of other sites, which the Inspector General of Police, Ibrahim Idris found offensive, said OPAN president, Mr Austin Ogannah in a statement

The journalists were brutalized and arrested in the wee hours of New Year’s Day in their family home in Nnewi, Anambra State.

“The image of the country has been affected by this case. More pressure from the international community will come,” said a media advocacy group on Tuesday night.

“I awoke on New Year to the news that Nigeria’s security agents had snatched blogger Daniel Elombah and two or so of his siblings. There was little explanation for their arrest and detention beyond the alleged statement by the state agents that there were “orders from above”, said Okey Ndibe.

“That such Orwellian phraseology is still used to hound and harass Nigerians in the era of “nascent democracy” ought to disturb all who know the difference between freedom and serfdom. ”

“Since Obasanjo’s time as president—all the way to now—Nigeria has witnessed some form of repression masked as democracy. The incessant assaults inundate the lives of citizens, claw at their hearts, wear down their spirits, he said.

Elombah
Share
Subscribe to our newsletter
Sign up here to get the latest news, updates and special offers delivered directly to your inbox.
You can unsubscribe at any time

We Can No Longer Sell fuel for N145 – Marketers

Nigeria plunged into darkness after national grid shut down