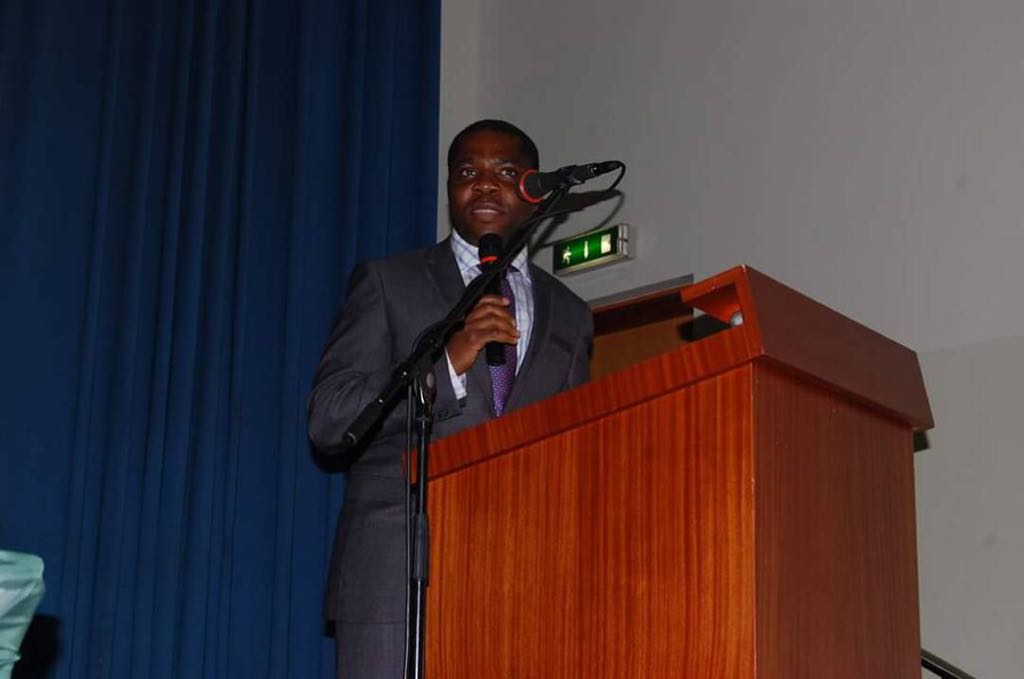 Police in Anambra state have arrested the publisher of Elombah.com and United Kingdom based lawyer, Mr. Daniel Elombah.

Mr Elombah was arrested by officers attached to the Special Anti Robbery Squad, SARS, of the Nigerian police on New Year’s Day.

Daniel, who is also the General Secretary of the Online Publishers Association, OPAN, was arrested alongside his brothers from their family house in Edoji-Uruagu Nnewi, Anambra State in the wee hours of Christmas Day.

It was not immediately clear what charges, if any, Elombah faces.

The officers who stormed the compound in a commando-styled operation refused to give reasons why the journalist was being arrested as his wife, two kids and aged mother watched in horror. They just said they were acting based on “orders from above” as they shackled him and others in cuffs before taking them away in one of the vans they came in.