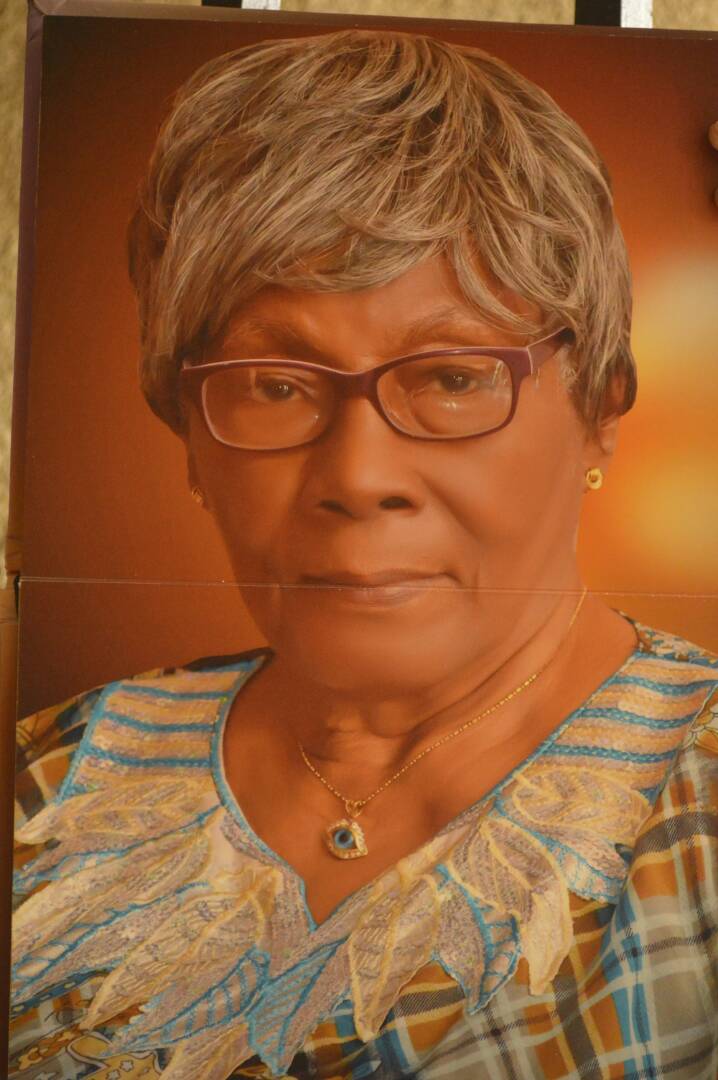 The matriarch of what might be one of the most prominent families in Cross River state has died, leaving what some say is a void in the community’s charitable activities.

” She was a most remarkable lady with an infinite capacity for love, service and sacrifice, the family said.

Born on 8 January 1926 to James and Elvira Wilson in St Catherine’s, Jamaica, in the West Indes.

The deceased called ‘Angel’ by the family worked at the University of Nigeria Teaching Hospital, former General Hospital, Enugu and Park Lane Hospital, Enugu, as the first Theatre matron. At the outbreak of the Nigerian Civil War, she was Matron at the Queen Elizabeth Hospital, Umuahia.

The late Elder Adeline Ndoma-Egba  also worked with the international Red Cross, at the Awomama Reference hospital, Awomama, Imo State. After the civil war, she was the matron at the General hospital Ogoja and Matron at the Holy Family Joint Hospital, Ikom, from where she retired in 1985 into a quiet life of service to the family, community and humanity.

She was an Elder at the Presbyterian Church of Nigeria.

Nigerians impatient with chaos, lack of action in Buhari administration-NLC