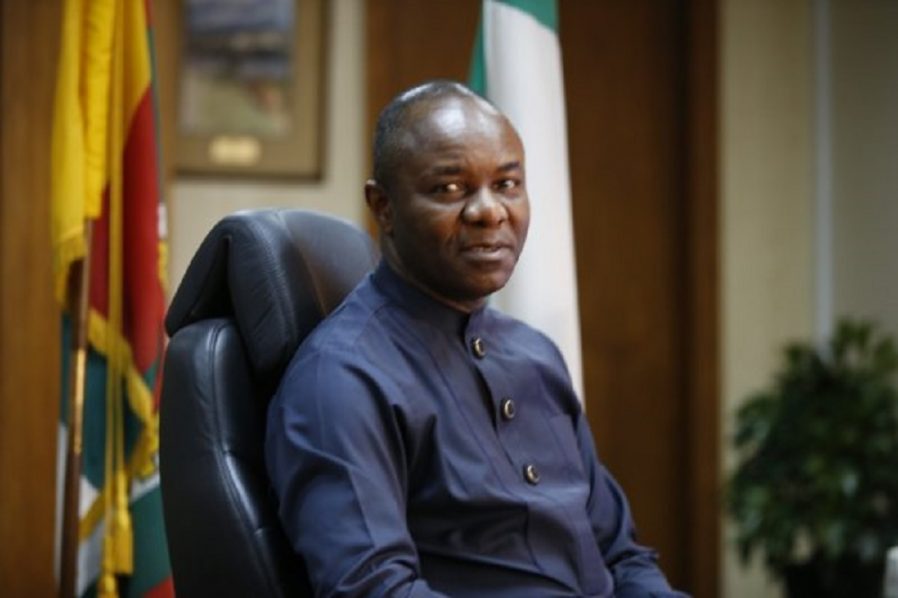 On Wednesday, some oil industry news outlets reported that Minister of State for Petroleum Resources Dr. Ibe Kachikwu, was ready to embarrass the Buhari administration with an alleged memo circulated in July predicting the likely shortage of petroleum products in the country.

The report claimed that Dr Ibe Kachikwu,had alleged that the memo was suppressed by some cabal in the Buhari government.

Following wide circulation of the said memo online, and realising the implication and for fear of boomeranging effect, Kachikwu through the ministry’s spokesman distanced himself from the said memo, according to officials in the know. The report has become an online hit of the Christmas season.

“This was the same tactics employed when he came up with the issue of non-existent $25 billion contracts. He and those he represent, are desperate to bring Buhari’s government down for selfish ends, an official said, speaking under the condition of anonymity.

“There was no such memo let alone been suppressed by so-called Aso Rock cabal, the official said. “Those of us who are familiar with the workings of the Ministry of Petroleum Resources are aware that since his removal as the GMD of the NNPC for inefficiency and lack of adherence to due process from multiple fronts, Kachikwu has not hidden his disdain for the Government of President Buhari, under which he currently serves as a junior Minister”.

“It is therefore not surprising that at every opportunity, he resorts to campaign of calumny and blackmail against the government and those that are saddled with responsibility of managing the oil and gas industry. These have been his trade mark”.

Meanwhile, the minister of state petroleum, Dr Ibe Kachikwu has said reports about the memo is fake news. The minister through his media department said such allegations was further evidence of the political decay in the industry.

“This is not a time for diversionary issues as the Petroleum Sector is dealing with a serious National issue. We are focused on collaboratively finding an urgent solution to this crises, said Idang Alibi, Director Press MPR.

“The Minister of State continues to monitor the current fuel situation and to work with NNPC and DPR to continue to execute already communicated ministerial directives to maximally flood the market with products and prevent and penalize any sabotage attempts at diversion by any culprit.”

“The Minister of State appreciates the pain Nigerians are going through but urges calm and understanding as NNPC is doing everything possible to immediately end this fuel crises situation.”

He urged Nigerians to disregard the memo.

KachikwuMemoNigeriaoil
Share
Subscribe to our newsletter
Sign up here to get the latest news, updates and special offers delivered directly to your inbox.
You can unsubscribe at any time

Ijaw youths distance self from protest against NDDC board