Only Fair And Inclusive Government Can Spread Opportunities To Citizens – Atiku 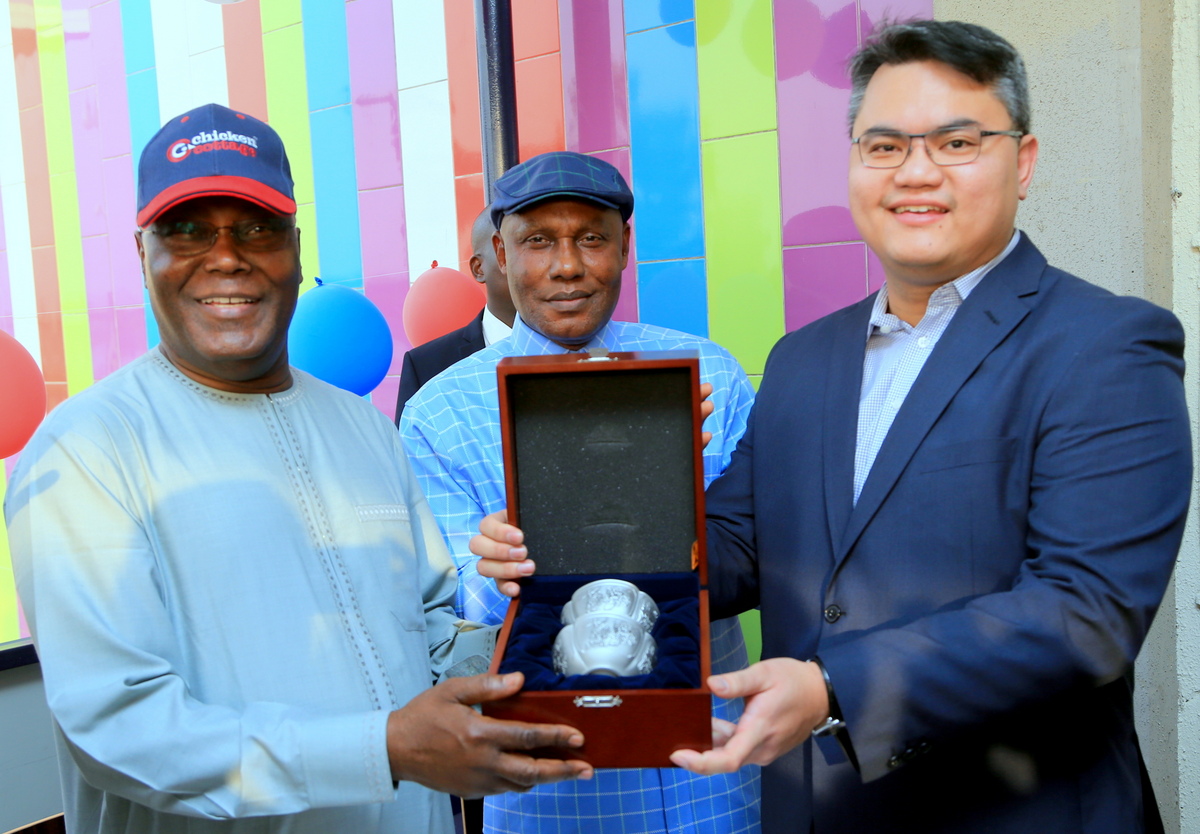 Abuja – Former Vice President and chieftain of the Peoples Democratic Party (PDP), Atiku Abubakar, on Sunday said that a fair and inclusive government would spread available opportunity to all citizens and encourage those with entrepreneurial inclination to start businesses and factories to absorb the teeming population of the unemployed thus making unbridled migration unnecessary.

He specifically said that the creation of jobs and opportunities and inclusive government that does not engender crisis, will stem the ill-fated migration of Nigerians.

Atiku Abubakar, who stated this while marking the United Nations International Migrants Day on December 18, 2017, said that the major driver of migration, which at times are ill fated like in the case of Libya is the search of a better life and opportunity.

The PDP chieftain said, to prevent the recurrence of unbridled migration as we have today among Nigerian youths, the authorities at Federal and State levels should endeavor to discourage potential migrants through public enlightenment and information about the down sides of poorly conceived overseas travels.

He bemoans that the current situation in the country where three million jobs, according to the NBS, has been lost annually in the last two years, renders millions jobless, stressing that with no prospects of opportunities, people are compelled to take the suicidal flight.

The Waziri Adamawa in a statement by his media office in Abuja, therefore advised governments at all levels to create the enabling environment that will attract and sustain investments to create jobs for the army of unemployed.

According to him; “The chances of a young person with a job and opportunity at home taken a suicidal flight in search of a better life will become an exception and not the rule. Migration is caused by poverty and insecurity in the original countries of the migrants,

The former vice president said that it is imperative for governments in Africa, Nigeria inclusive to govern in such a way as to create an environment conducive for economic progress and employment generation.

“Migrants being humans deserve decent treatment. Migrants did not choose to be migrants and that it is unpleasant social, economic and political conditions in many countries that forcefully uproot people and turn them into migrants seeking new homes, security, employment and a better future.

“All hands need to be on deck to deal squarely and in a humane manner with the challenges thrown up by the reality of migration in our contemporary World,” Atiku enthused.

He stressed and regretted that one of the worst forms of maltreatment, which a migrant can experience, is the large scale enslavement of young and helpless Nigerian and African migrants in Libya which recently drew global attention thus urged the international community to ensure that the international code of treatment of migrants is strictly adhered to.