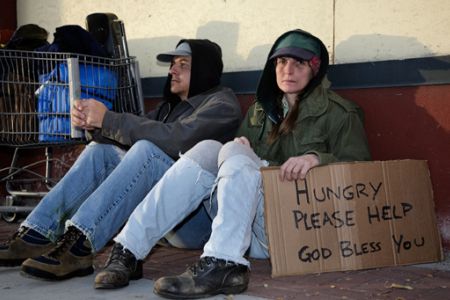 A United Nations expert Philip Alston, slammed the alarming levels of poverty in the US on Friday, saying that the situation is likely to get worse under US President Donald Trump.

Official US figures show that more than one in eight Americans live in poverty, but the UN official warned that the numbers are likely to rise under the Republican’s new tax reform plan.

The UN’s special rapporteur on extreme poverty and human rights, undertook a two-week fact-finding visit to several US states and Puerto Rico. Alston detailed several examples of poverty he found during his tour, including: 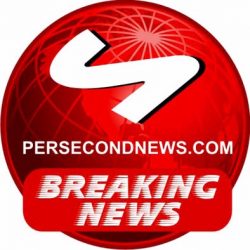