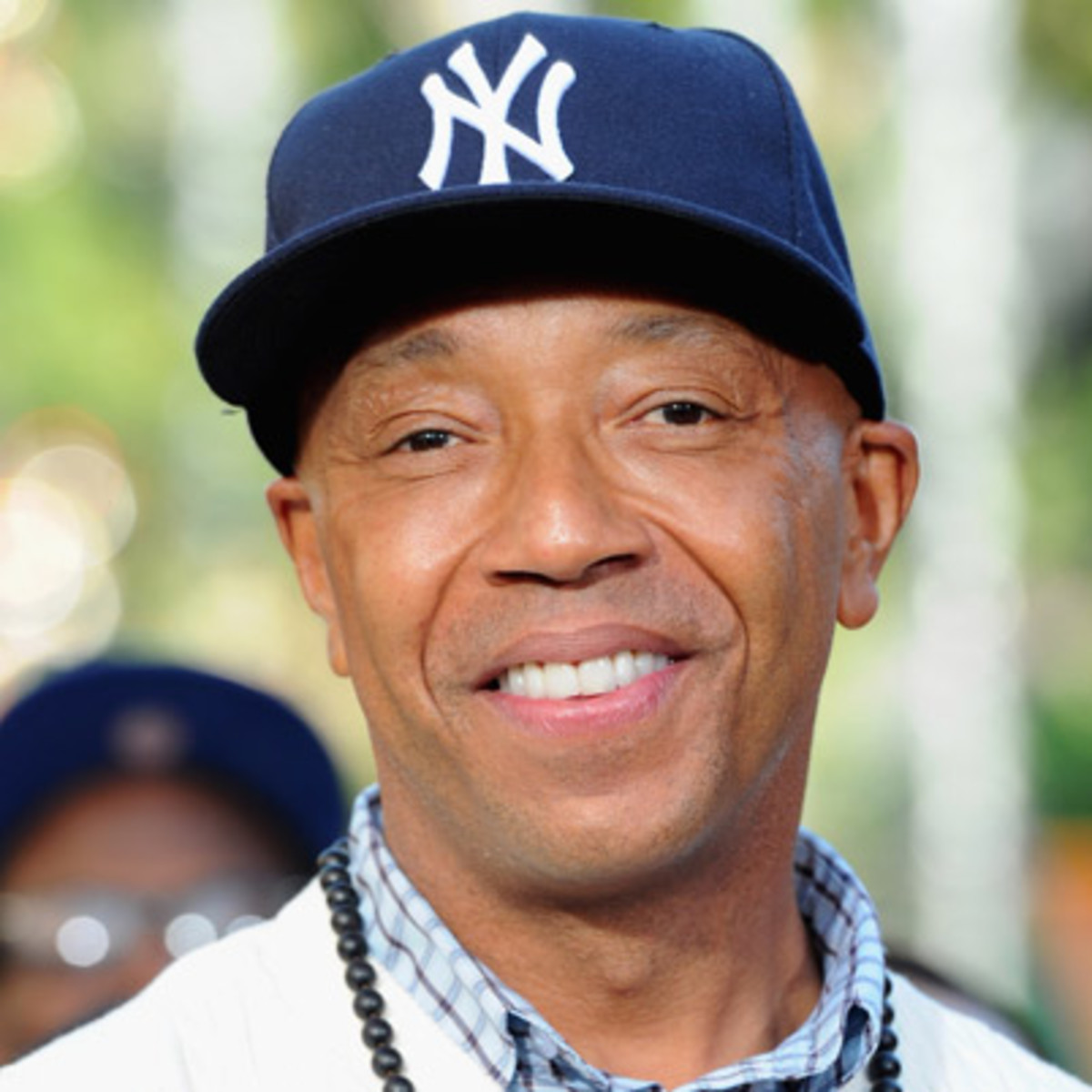 NEW YORK (AP) — Music mogul Russell Simmons said on Instagram that he plans to defend himself a day after a New York Times story published claims by three women saying he raped them.

“Today, I begin to properly defend myself. I will prove without any doubt that I am innocent of all rape charges,” Simmons wrote Thursday on Instagram.

Simmons posted his words under a photo that read #NotMe, explaining that he isn’t trying to go against the anti-harassment movement #MeToo, where millions have shared their stories about being sexually harassed and assaulted.

“My intention is not to diminish the #MeToo movement in any way, but instead hold my accusers accountable,” he wrote. “Again, this is not a movement against or even in conjunction with #MeToo. It’s just a statement about my innocence.”

Also on Thursday, the New York Police Department confirmed that it is investigating the rape claims and are reaching out to the alleged victims.

“Our detectives are in the process of reviewing that information,” Deputy Chief Timothy Trainor said in a statement.

The allegations in the Times story weren’t the first to hit Simmons. Model Keri Claussen Khalighi said Simmons coerced her to perform a sex act and later penetrated her without her consent in 1991. Simmons said the sex with Klalighi was consensual.

He also said “and tomorrow the case of Jenny Lumet,” referring to the screenwriter who said Simmons had sex with her more than two decades ago despite her repeated demands that he stop. Simmons said he had a different memory of the night but apologized. Following Lumet’s claims, HBO said it would edit out any link to Simmons in its “All Def Comedy” show.

Simmons founded Def Jam Recordings with mega-producer Rick Rubin in 1984. It made stars of such hip-hop artists as LL Cool J, Slick Rick, The Beastie Boys and Public Enemy.