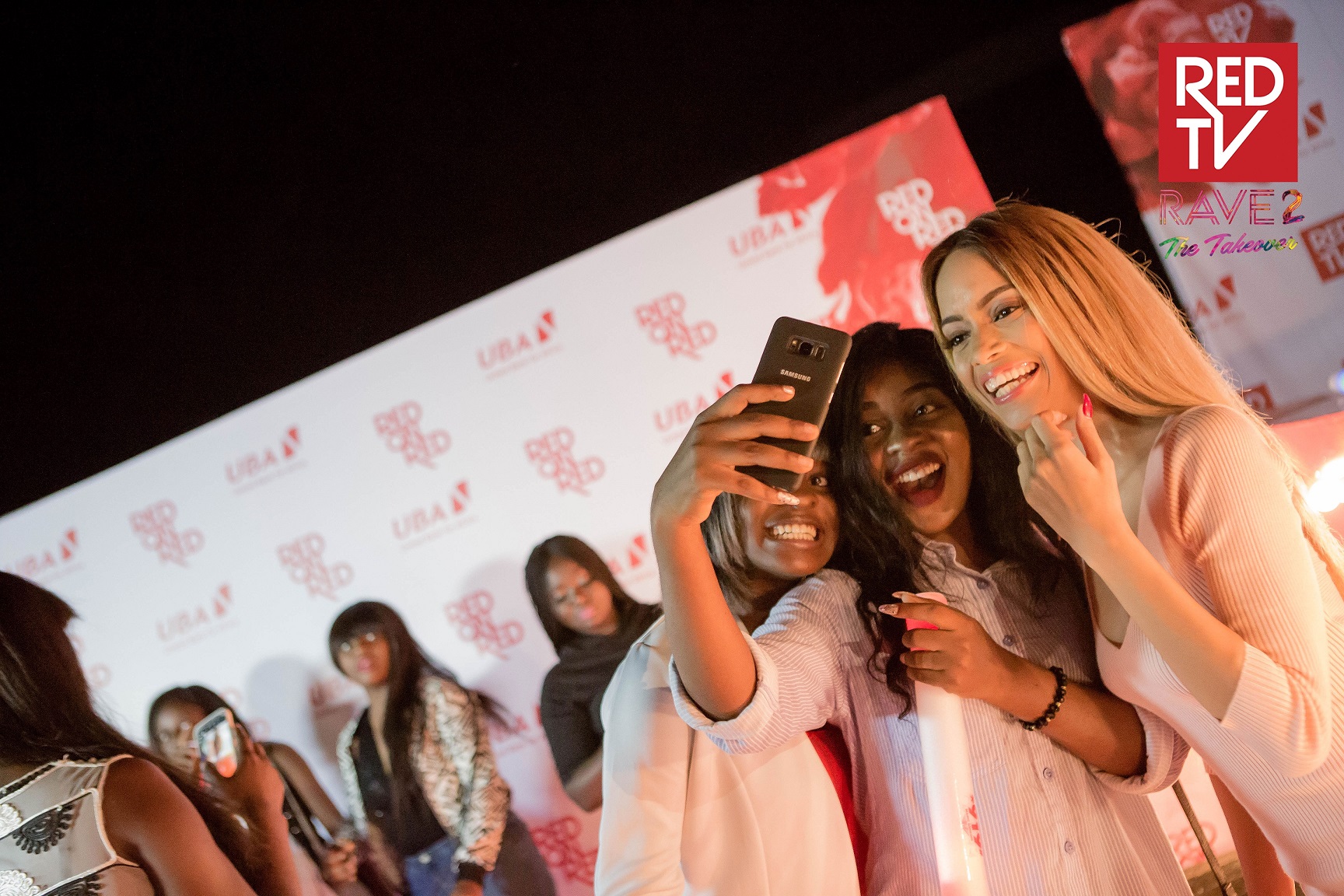 RedTv, a dynamic online lifestyle channel, supported by United Bank for Africa (UBA) Plc, marked its second year with the REDTVRave, a funfilled outdoor event to celebrate its growing fan-base.

The second edition of the annual rave, which held over the weekend, was well-attended. Present at the talk of the town show were Chairman, UBA Plc, Tony Elumelu and the Group Managing Director, Kennedy Uzoka, as well as top celebrities and  key players in the entertainment industry.

Afrobeat sensational artiste, Mayorkun and the award-winning Nigerian-act, Davido, were on ground to thrill the participants with interesting musical performances.

In the two years of its operations, the online channel has gained massive acceptance amidst growing acclaim winning an impressive number of awards for its content.

The Creative Director, REDTV, Obinna Okerekeocha, who commended supporters and subscribers of the channel over the years, said the brand which has gained wide acceptance, was coming up with even more content to keep viewers and subscribers spell-bound and well-entertained. 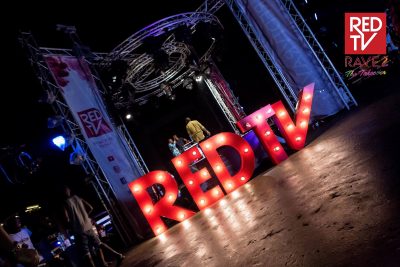 “We are doing well and we wanted to celebrate with our followers to say thank you’. REDTV is a brand dedicated to creating and producing high quality lifestyle and entertainment content that showcases the best of the African continent,” he said.

UBA with its vast network and capabilities continues to serve customers bearing in mind their importance and exceeding their expectations. As Africa’s Global Bank, UBA will continue not only to serve them, but also to partner with them in order to provide excellent financial services to them.

If you missed the #REDTV rave, it’s not too late to be a part of the movement. Subscribe today and get updates on the latest shows, information and entertainment from around Africa, on all our social media platforms: