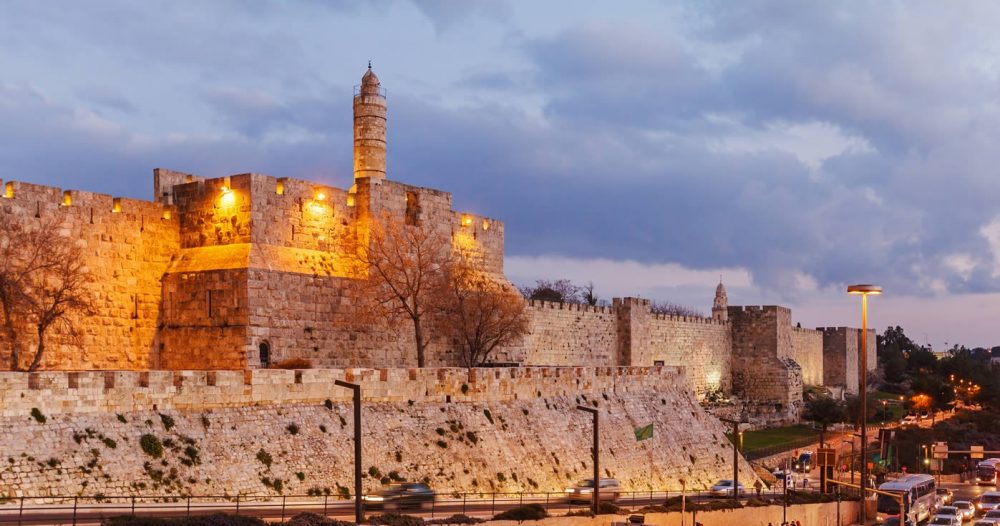 U.S President Donald Trump will announce Wednesday that he is beginning the process of moving the American Embassy in Israel from Tel Aviv to Jerusalem, one of the most consequential foreign policy decisions of his presidency so far.

The move – mandated by Congress but waived for national security reasons for 22 years – could potentially complicate peace efforts in the Middle East. The Palestinian Authority and rest of the Arab world opposes the move, but the Israeli government would welcome the acknowledgement of Jerusalem as its capital — something no other nation has done.

The plan, outlined to reporters Tuesday night by three senior administration officials on condition of anonymity ahead of a formal announcement, is still in its early stages. It could still take years to find a site for the new embassy, get funding, and build and secure the facility, the officials said. There are about 1,000 U.S. diplomatic personnel at the current U.S. embassy in Tel Aviv, with a smaller existing consulate in Jerusalem.

Until the new embassy opens, the officials said, Trump will continue to waive the Jerusalem Embassy Act. That 1995 law that requires the president to move the embassy to Jerusalem, or else give Congress a notice every six months that it’s not in the national security interest of the United States to do so.
The officials, who spoke on condition of anonymity ahead of Trump’s official announcement, said the president would portray the move as an acknowledgement of a historical and political fact: That Jerusalem has always been Israel’s capital city and seat of government.
Yet Jerusalem is a major point in controversy: While Israel sees Jerusalem as its undivided, “eternal” capital, the Palestinians also claim east Jerusalem as the capital of their future state, and no other country has its Israeli embassy in Jerusalem. Israel captured east Jerusalem in 1967 and later annexed it.
SHARE THIS ARTICLE