The Ibadan family of the murdered businessman Oyelowo Oyediran, 38,are upset that his lawyer wife, who stabbed him to death, was given a light sentence of just 7 years, Per Second News gathered Monday.

The Female lawyer, Yewande Oyediran, was convicted for manslaughter.

Relatives said the sentence was a disgraceful outcome. 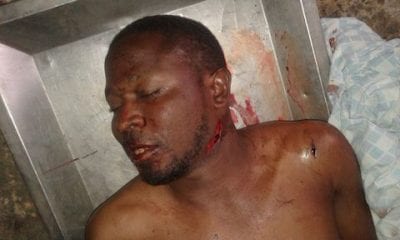 “Given the brutality, greed and damage done by the crime itself, the family had hoped for at least 20 years to life for the murder.

Oyediran a state counsel with the Department of Public Prosecution, Oyo State, stabbed the husband on the neck during an argument.