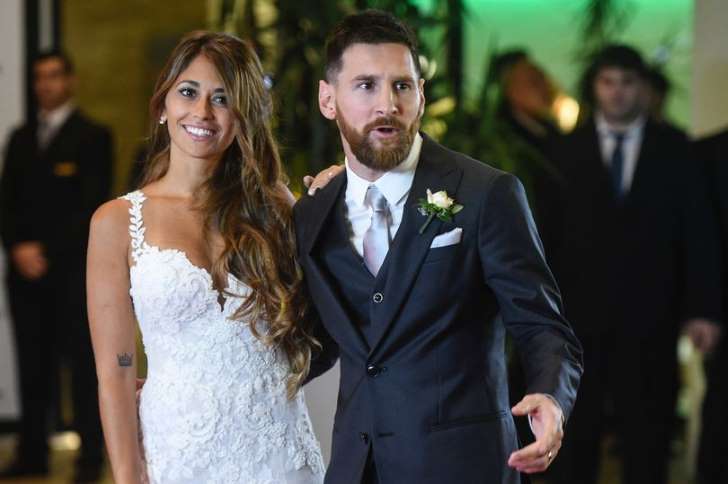 Lionel Messi has told Barcelona he would prefer the club to sign Philippe Coutinho instead of Mesut Ozil next summer, claims the Daily Mail.

Barca are considering Ozil as a cheaper alternative to Coutinho, who has thus far failed to convince Liverpool to let him leave for the Nou Camp.

But Messi has insisted that Barcelona should pull out all the stops to bring the Brazilian maestro to Spain after revealing his concerns over Ozil’s suitability.

The report suggests the Argentina international is worried about the German’s inconsistent performances for Arsenal, and the fact that he is four years older than Coutinho.

BarcaCoutinhoLiverpool
Share
Subscribe to our newsletter
Sign up here to get the latest news, updates and special offers delivered directly to your inbox.
You can unsubscribe at any time

Bagobiri @60: The Priest Who Refuses To Stay Silent