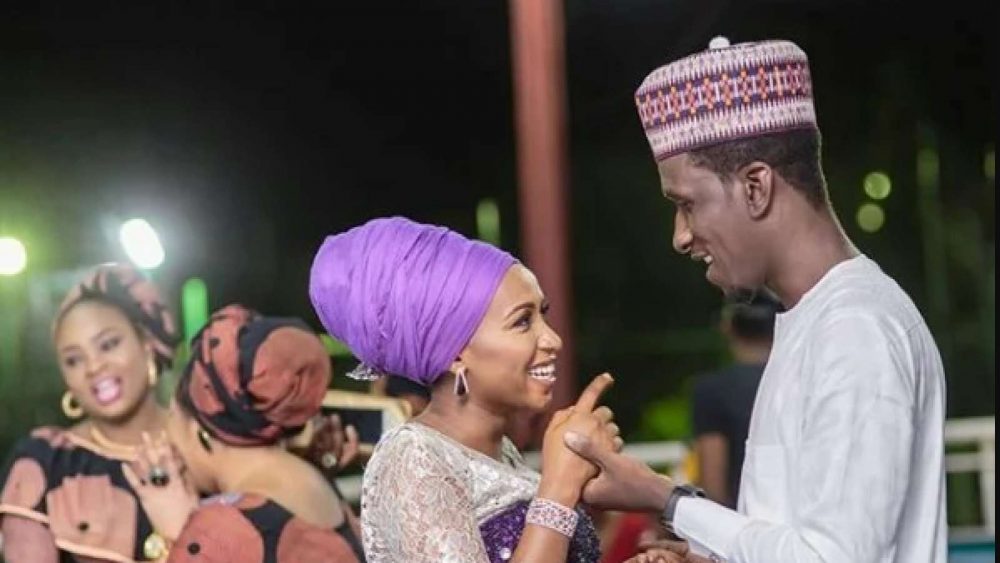 Fresh crisis of confidence has hit the investigation of the brutal murder of Bilyaminu Muhammed Bello allegedly by his wife, Maryam, in Abuja following the reported double speak and change of earlier statement by the principal suspect.

Police and family sources told Per Second News that the sudden 360 degrees shift in earlier position by the wife of the deceased who had earlier admitted to killing the husband after multiple stabs has complicated the matter thought to be a straight forward episode of passion induced killing.

Bilyaminu, originally nephew of the former National Chairman of the Peoples Democratic Party (PDP) and one-time minister, Dr. Haliru Bello, was adopted by Bello as son, soon after the death of Bilyaminu’s mother who was his younger sister.

However, on the 18th Nov 2017, at around 2pm, some family members were summoned to Maitama Hospital, where Bilyaminu was lying in a pool of his blood with multiple stabs on his chest, shoulder; a deep cut on his inner thigh, and cocktail of penetrating human bite wounds on his stomach. 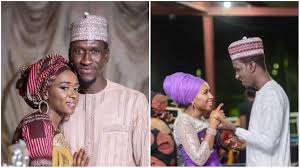 Per Second News gathered that Maryam filled with apparent regret for her ignominious act confessed to stabbing her husband to the hospital authorities and the Police who called in from the Maitama Police Station.

Hours after her confession, she changed her story after having a conversation with her mum.  The suspect is the daughter of former Aso Savings boss, Hajia Maimuna Aliyu, who was recently nominated into the board of the Independent Corrupt Practices and other Related Offences Commission (ICPC).

Acting on the instructions of her highly influential mother, Maryam claimed that they got involved in a fight and Bilyaminu sustained injuries from a broken shisha pot.

She told the Police that she never confessed to stabbing or hitting her husband.

Moving quickly and to the amazement of close family members, the bloodstained floor and bedroom wall tiles were mopped clean while the murder weapon disappeared when close family members came around. Interestingly, flower vases and a certain shisha pot were broken to corroborate Maryam’s new statement at the station.

She was later taken to the FCT command in Garki II for further investigation. The police commissioner instructed that the crime scene should be re-visited

However, fears of further conspiracy were exacerbated last night when Dr. Bello welcomed Hajia Maimuna Aliyu, mother of the alleged killer to his Maitama residence. 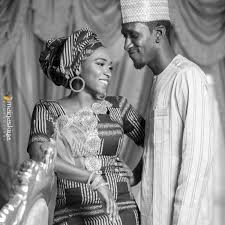 Relatives were shocked to discover that the former PDP chair even prepared a special living room within his expansive mansion for Hajiya Aliyu to receive guests who came to “condole’’ her in his residence, a move which incurred the wrath of close family members

A close family source told Per Second News that Dr. Bello who is believed to be very close to Hajia Aliyu is fine-tuning arrangement with the powerful woman to procure the services of a yet to be identified Senior Advocate of Nigeria, SAN. This the source said would guarantee a soft exit for Maryam who has a long history of domestic violence. Save for some family members and a former Inspector General of Police, the alleged killer would have been released last night.

Per Second News gathered that the former Police boss who is a neighbour, ordered Maryam to be transferred to the Force Headquarters early Monday morning.

Providing breakdown of what happened on that bloody day, the source told Per Second News that about 9 to 10pm tension started to build between Bilyaminu and his wife after she reportedly stumbled on a text message from a nondescript lady believed to be Bilyaminu’s consort.

Maryam spontaneously went into a rage amidst the yelling of ‘’I want a divorce now or I will cut off your penis’’ the killer wife made dash at Bilyaminu and inflicted a lousy bite on his right ear loops.

The intervention of a close watcher and certain Uncle Auta brought some level of calmness to the situation.

But just when the tension was thought to have ended, Maryam made a fresh charge at her husband; She reached for the nearby bottle of groundnut, smashed it against the wall, held on to the now bayoneted edge of the bottle and moved swiftly to stab him.

But the swift reflexes of Bilyaminu prevented Maryam from executing what would have been her first stab of the night. This time he held both her hands and struggled to take the bottle from her, injuring himself in the process. Unrelenting and wild, she however inflicted a major bite on his finger.

The situation was later brought under control, so it seems, in the ensuing hours with Bilyaminu departing with peacemakers to treat his wounds at nearby pharmacy shop.

Before then the couple were said to have committed to uncle Auta to let go of the grievances at least for the night.

The peacemakers stayed till midnight and decided to call it a night and when Bilyaminu was seeing them off, he told them that “I don’t want to go back until she’s asleep.’’

Unknown to him, the lioness was waiting patiently for the prey to comeback home to roost it would seem.

BelloMurderPDPwife
Share
Subscribe to our newsletter
Sign up here to get the latest news, updates and special offers delivered directly to your inbox.
You can unsubscribe at any time

Trump Family Business Is Way Smaller Than The President Has Touted