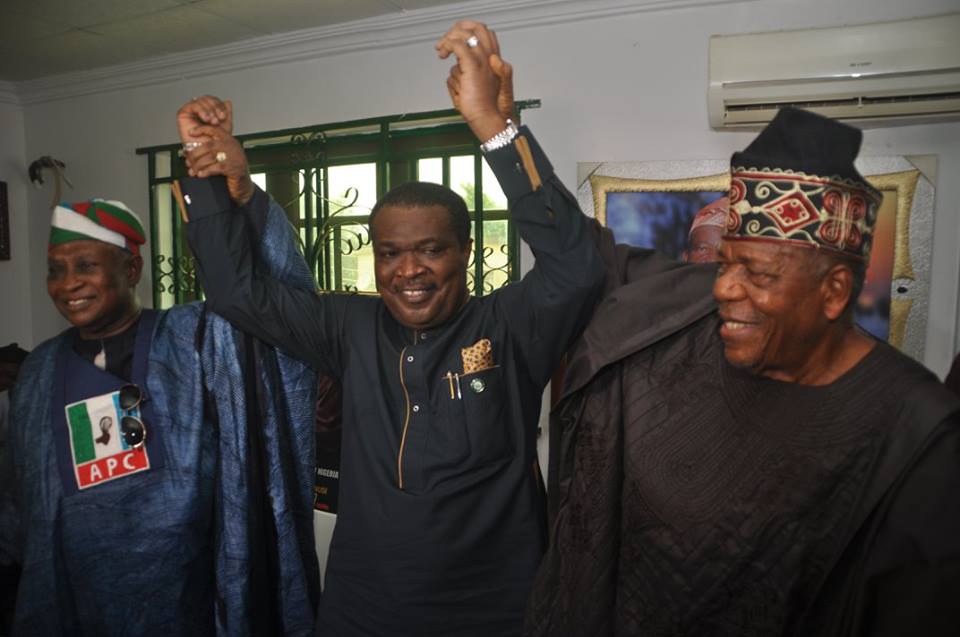 Otunba Bimbo Ashiru Wednesday was endorsed by the Ijebu Agenda as its sole APC 2019 Governorship Candidate for Ijebu/Remo Ogun State. 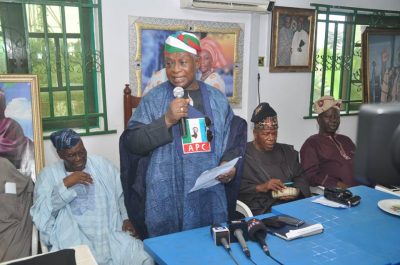 It’s the latest in a series of high-profile endorsements from individuals and organizations coming the way of the Ogun state commissioner of Commerce, Per Second News gathered. 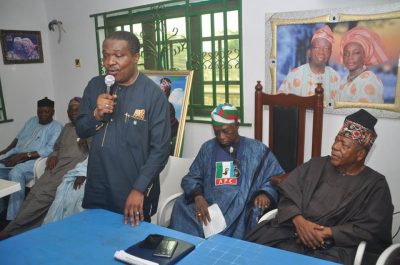 The Committee handed over their report to the APC Ogun East Senetorial Chairman Alh. Folorunsho Elias. 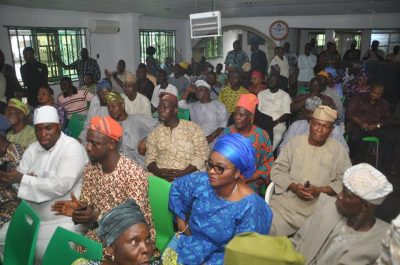 The report revealed that Otunba Bimbo Ashiru emerged as the winner having scored 89% being the highest score amongst the 11 aspirants.

The Ijebu Agenda called Bimbo Ashiru the best qualified candidate to be governor of Ogun state.

“I can’t think of a better person to be governor of Ogun state,” said Nike Akintunde. an economist, whom she praised as “the most able person I’ve ever met in public life” who possesses “tremendous empathy” for people.