Paradise Paper Leaks: What Is It? Who Are The Biggest Names On The List? 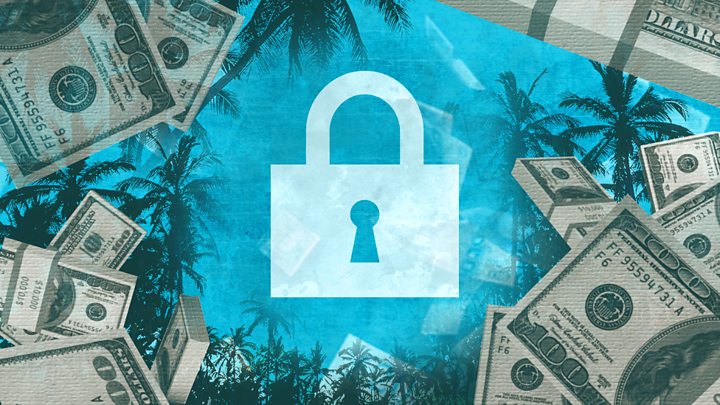 If you visit the major news websites or read newspapers, you’d come across articles on a massive document leak that tell about offshore accounts of a large number of powerful people. Named Paradise Papers, about 13.4 million documents were leaked to the German newspaper Sueddeutsche Zeitung, which shared the same with the International Consortium of Investigative Journalists (ICIJ) and other news organizations around the world. It’s worth noting that Sueddeutsche Zeitung an ICIJ were the major forces behind the Panama Papers leak. They also won a Pulitzer for their work.

The documents belong to Appleby, which is a law-based firm in Bermuda. It’s known for its offshore accounts dealings. While offshore accounts aren’t illegal on their own, they are widely used to hide money and save taxes.

The leaked papers are from a large timespan — 1950 to 2016. They have details from 19 corporate registries maintained by governments in secrecy jurisdictions like the Bahamas, Aruba, Malta, Bermuda, etc. Currently, a total of 381 journalists from 76 nations and 96 media partners are working on Panama Paradise.

It goes without saying that Sueddeutsche Zeitung doesn’t plan to reveal the source of this leak.

How big is it? Who are the foul players?

This leak comprises of the information from 21 different sources. It also includes documents from a smaller fiduciary company Asiaciti Trust, headquartered in Singapore.

Appleby’s annual revenue is about $100 million and it has offices in every major tax haven. This leak “includes princesses, prime ministers and Hollywood stars, along with some of the world’s richest oligarchs from Russia, the Middle East, Asia and Africa,” according to Sueddeutsche Zeitung.

The leak affects numerous individuals and organizations. Some of the most prominent headlines are mentioned below:

US commerce secretary Wilbur Ross maintains a stake in a shipping company that has close ties to Vladimir Putin. He owns about $2 million to $10 million.
Other members of Trump administration were also found to be dealing with offshore accounts, including chief economic adviser Gary Cohn, secretary of state Rex Tillerson, and Treasury secretary Steven Mnuchin.

It has been revealed that Queen Elizabeth II has investments in multiple offshore tax havens. After the leak, her estate made some disclosures and said that the investments were legal.

A couple of days ahead of the Indian government’s Anti-Black Money Day on Nov. 8, a large number of Indian MPs and Bollywood stars were named in the list, including MoS Civil Aviation Jayant Sinha.

The other prominent personalities named in the leaks are U2 frontman Bono, Queen Noor of Jordan, Brazil’s finance minister, Uganda’s foreign minister, etc.
The documents also show own corporations like Nike, Facebook, Uber, etc., have also found ways to reduce their taxes to low rates.

In West Africa, Burkina Faso officials who monitor the tax payments of the largest companies doing business there work from cramped offices with broken air-conditioning units. Burkina Faso is among the poorest countries in the world. On average, a citizen there earns less annually than the owner of an offshore company in Bermuda pays in registration fees. The country’s tax office sought $29 million in unpaid taxes and penalties from Glencore, the world’s 16th-largest company and a major user of Appleby’s services. Glencore protested and the penalty was reduced to $1.5 million.

The message of the new leak is clear: No politician, major corporation, sanctions violator, tax evader or behind-the-scenes puppet master can rest assured that their surreptitious business dealings will stay out of the public eye. Whatever happens in the dark corners of the world of international finance can always be brought to light.

Ndoma-Egba: Sheathe Your Sword, Save Niger- Delta from Ruins