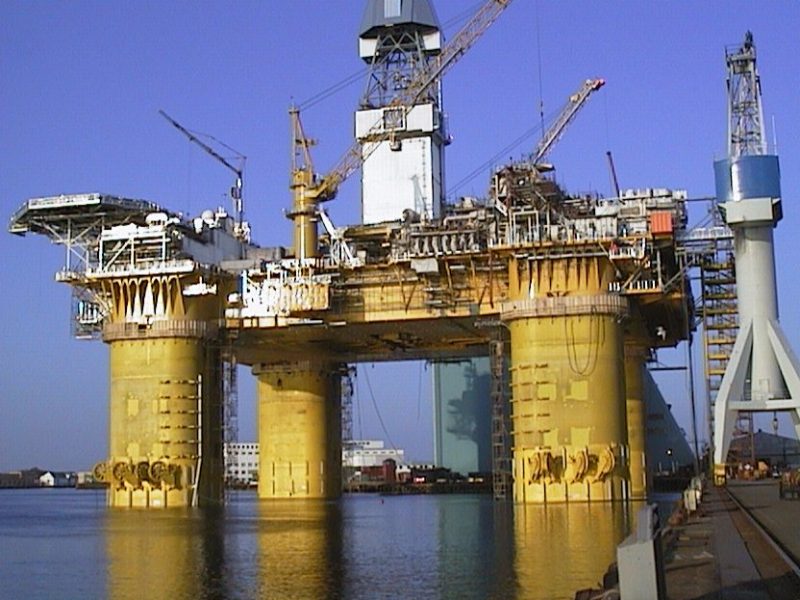 A global oil price surge is set to drive up the cost of petrol through the Christmas holiday season and experts are warning the pain at the bowser is likely to intensify in the New Year.

Oil prices hit their highest mark in two years on Monday, November 6, as the fallout from a purge of dozens of Saudi Arabian officials and royal family members raised expectations of Saudi support for extending OPEC cuts while Nigerian supply was threatened by renewed tensions in the Niger Delta, by calamitous group, Niger Delta Avengers.

“All the militants’ groups in the Niger Delta met today (Saturday) and we have issued a directive that we should go back to our different states, to do everything possible to cripple all the (oil) installations,” said Coalition of Niger Delta Militants leader John Duku.

The gains followed the weekends arrests in Saudi Arabia of 11 princes as well as officials and businessmen, including Princ Alwaleed bin Tala, one of the world’s richest men. The arrests followed an announcement by Saud’s King Salman of a new anti-corruption purge to be headed by his heir Crown Prince Mohammed bin Salman. The crackdown will consolidate Mohammed bin Salman’s grip on power, a notably pro-OPEC force in Saudi politics, making it even more likely that the oil cartel’s production caps will be extended, according to analysts.

OPEC and Russia have withheld about 1.8 million barrels per day of production since the start of the year in a bid to drain bloated oil reserves. That deal is due to run until March 2018, though comments from signatories to the cuts including Saudi Arabai, Iraq and Russia, have all strongly backed an extension.

Outside of Saudi Arabia, oil prices also found support in a dip in US rig count and renewed threats from militants in Nigeria.

US energy companies cut production from eight rigs last week, dropping the number to 729, according to data released late Friday by Baker Hughes. The fall was the biggest since May 2016, when oil prices fell below $50 a barrel.

NigeriaOil Prices
Share
Subscribe to our newsletter
Sign up here to get the latest news, updates and special offers delivered directly to your inbox.
You can unsubscribe at any time

The Day In Pictures: Osinbajo at the Legislative Economic Summit