British missionary kidnapped in Nigeria killed, while three others freed 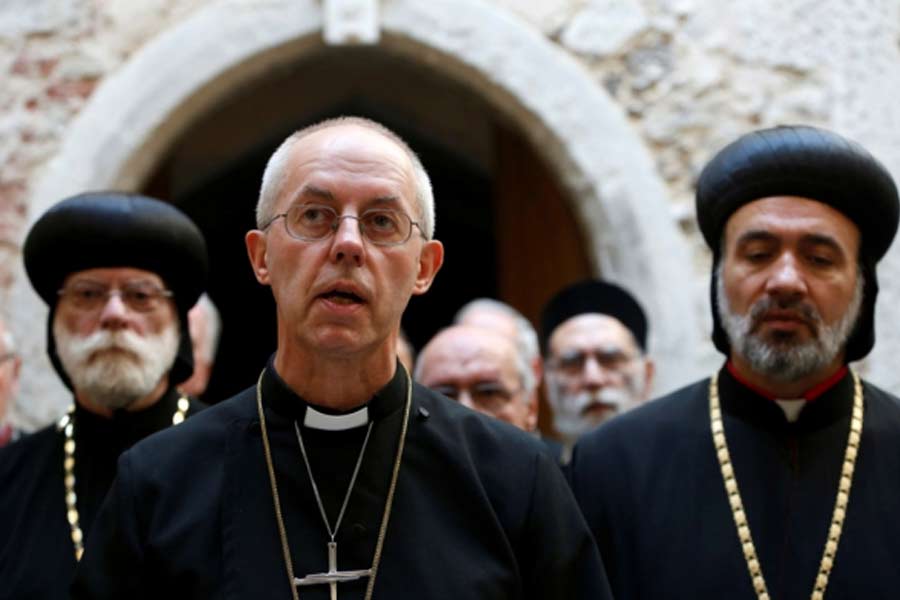 [dropcap]O[/dropcap]ne of four British missionaries kidnapped in Nigeria three weeks ago has been killed, but the other three released, the British Foreign Office said.

Ian Squire had been “tragically killed” following the kidnap on October 14, while David and Shirley Donovan and Alanna Carson have all returned home safely their families said.

The circumstances of his death and their release were not immediately clear.

A statement from the families of the Britons said: “We are grateful for the support received by the British High Commission, and help from the Nigerian authorities in negotiating their release. We are delighted and relieved that Alanna, David and Shirley have returned home safely. Our thoughts are now with the family and friends of Ian as we come to terms with his sad death.”

The four missionaries, who include a former GP from Cambridge and his wife, were abducted from their accommodation in a remote part of Nigeria’s Delta State.

They had been operating a series of clinics there for the past 14 years, despite the high risk across Delta State from kidnappers, armed robbers and pirates.

Zanna Ibrahim, Delta’s police commissioner, said at the time that the prime suspects were a local militant group called the Karowei, and that the kidnapping may have been in response to “Operation Crocodile Smile”, a recent law and order operation.

A Foreign Office spokeswoman would not comment on how Mr Squire died or how the others were released.

She said: “We are supporting the families of four British people who were abducted on 13 October in Nigeria, one of whom was tragically killed.

“We are grateful to the Nigerian authorities, and are unable to comment given the ongoing nature of their investigations.