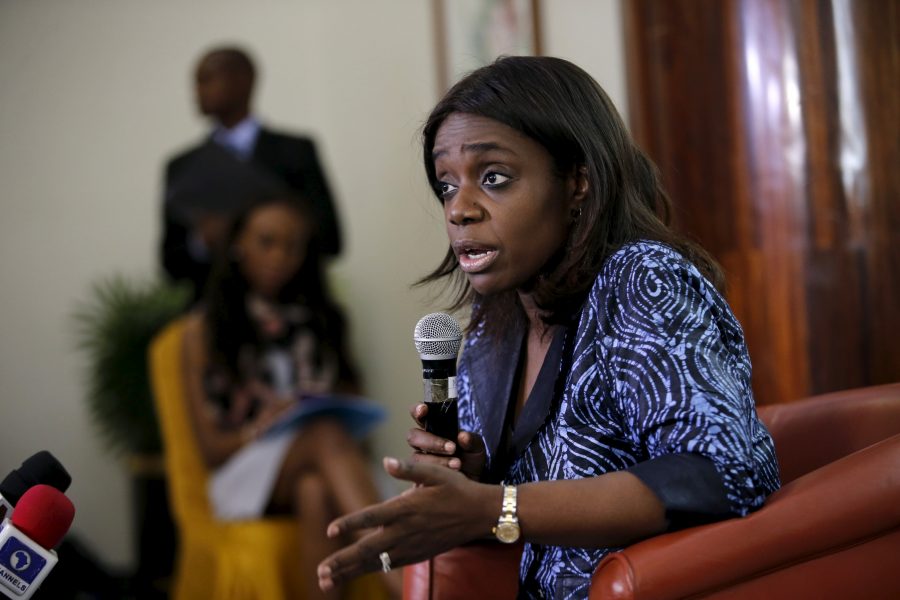 The minister on Thursday said there’s no significant risk of devaluation in the medium term, due to the stability of the currency across multiple exchange rates for more than three months, while the central bank continues to intervene with dollar sales on the official market.

The Central Bank Governor Mr Emefiele has always said that the apex bank will defend the Naira fiercely. Emefiele has implemented a number of important measures, provided strong moral support for the Federal government and also restored the financial sector faster than expected and carried out a highly successful rescue of the economy.

In all, given the starting point, the performance of the Nigeria economy has been remarkable, according to global financial experts in Washington, during the 2017 Annual World Bank/IMF meeting.