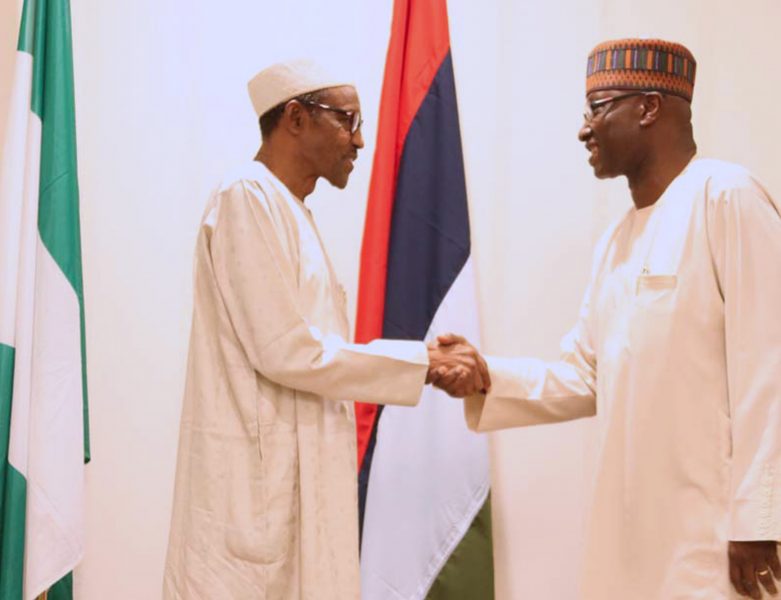 [dropcap]M[/dropcap]r Boss Gida Mustapha is a lawyer, management consultant, politician, and businessman. He was for many years a close ally of former vice president Atiku Abubakar.

Mustapha, has since parted ways with Atiku, according to close aides of the former Vice President.

The story of former Vice President Atiku Abubakar and Boss Mustapha used to be one of Siamese twins or, better still, the snail and the shell. They were political soul mates. Their relationship was said to have preceded 1999 when, at the outset of the political dispensation, Atiku was unarguably one of the most important politicians in the country.

Some members of the Atiku camp said the reason for the break up was because the former VP pulled the strings to abort Mustapha’s emergence as the APC governorship flag bearer for Adamawa state in 2014.

In 2014 Mustapha picked up form to contest the Adamawa governorship elections, with Jibilla Bindow another Atiku boy. 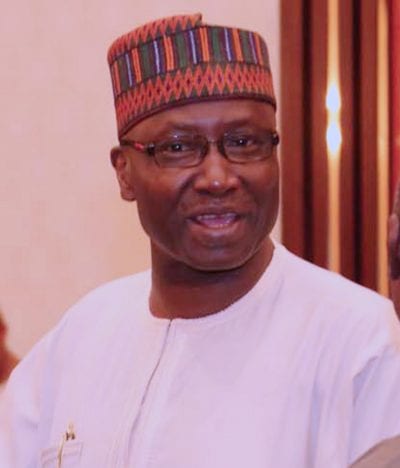 He was a former member of Interim Management Committee (IMC) of the defunct Petroleum (Special) Trust Fund (PTF).

“He comes across as an approachable person but not your stunning brave politician, said a top APC chieftain from Adamawa State.