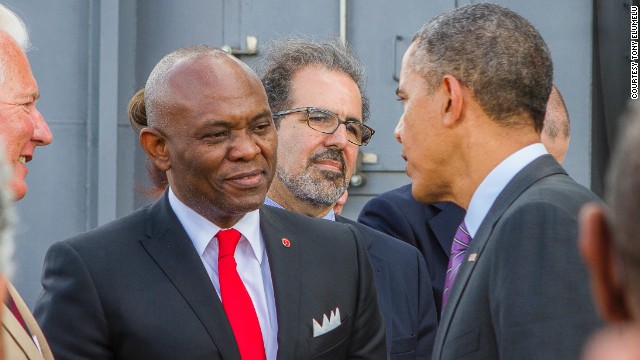 [dropcap]O[/dropcap]ne of Africa’s top entrepreneur, and philanthropist Tony Elumelu will join world leaders to speak in Chicago at the Obama Foundation’s inaugural summit from October 31 – November 1, 2017.

The two-day immersive event hopes to inspire and empower participants to create positive changes in their communities. Approximately 500 civic leaders from around Chicago, the United States, and the world will host lectures, workshops and interactive events. 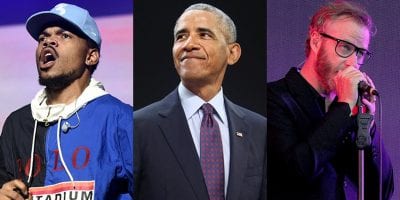 The Summit will feature five main stage sessions with talks on topics ranging from motivating young people to choose a civic path to technology’s role in creating equitable and inclusive communities.

Elumelu, will speak to the global audience about his experiences in building the largest entrepreneurial ecosystem across all of Africa’s 54 countries through the Tony Elumelu Foundation, TEF.

“We look forward to joining these leaders in an event that inspires individuals to see themselves as change agents and celebrates civic engagement, he said Monday evening in Chicago. 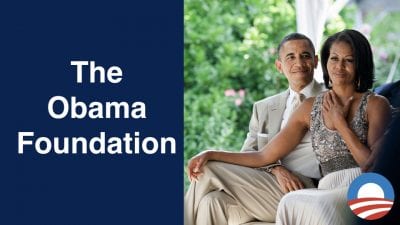 The summit will end with a concert featuring Chicago’s Chance the Rapper, Gloria Estefan, and The National.

The Obama foundation’s mission is to inspire and empower people to change their world.

The monkey business they call governance By Reuben Abati