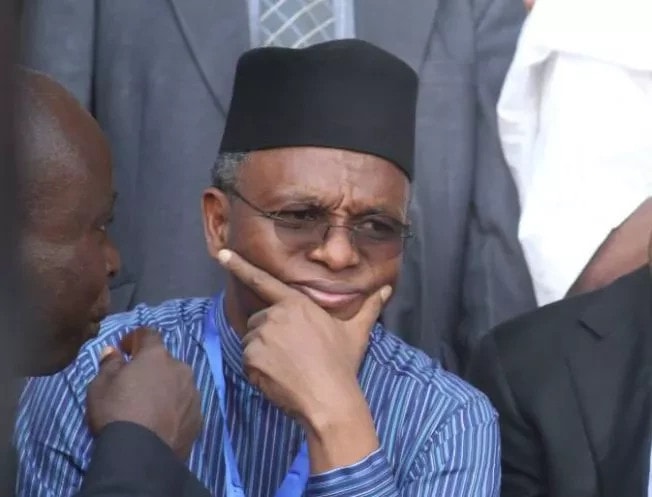 Abuja – A Federal High Court sitting in Abuja on Friday ordered Governor Nasir el-Rufai of Kaduna State and the Nigeria Police Force to pay the founder of Chocolate City, Audu Maikori the sum of N40 million for illegal detention and violation of his rights as a citizen of Nigeria.

Delivering his ruling, Justice J. Tsoho said that counsel to Maikori, Barrister Gloria Mabeiam Ballason has her client was infringed upon and, therefore, ordered that both the Governor el-Rufai and the NPF should pay the sum of N40 million as compensation to Maikori.

Audu Maikori, who is the Founder of Chocolate City, was arrested in Lagos and taken to Abuja after he apologised over a tweet that turned out false over a report that suspected herdsmen murdered five students of the Kaduna State College of Education, Gidan Waya, near Kafanchan.

The court denied Relief 5, as it was not convinced on the illegal mode of Maikori’s transportation from Abuja to Kaduna on second arrest.

Similarly, the court granted Reliefs 6,7,8 in which the court lambasted the defence for arresting Maikori when deathly ill and agreed that his life was threatened.

Relief 13 was granted by the Court as Justice Tsoho ruled that Maikori’s detention at SARS facility amounted to harassment, intimidation and wrongful detention.
The judge denied Relief 14 and 15 as a Deputy Director was involved in the coordination of the arrest but upheld Relief 16 in which the Judge upheld that the arrest of Maikori affected Chocolate City’s reputation and that of the artiste’s rating.
Relief 17 was denied, as the judge turned down demand seeking for apology in 10 national dailies.
Similarly, Relief 18 and 19 were granted by the court which upheld that Maikori cannot be arrested if his advocacy is legal and civic spaces should not be constricted adding that with regards to Relief 19, the right of the Plaintiff to liberty is effectively guaranteed as he was not running away from defending charges made against him.

Relief 20 was granted and the sum of N10 million was awarded as damages for high handed and non-procedural manner he was arrested in Lagos without registering warrant. The Court said although he could be arrested on reasonable allegation, the N10 million is to serve as example against security agent’s high handedness.

Relief 21 was also granted as the Court agreed Maikori’s pride was hurt, his character was injured, his reputation affected and he was therefore awarded N10 million.