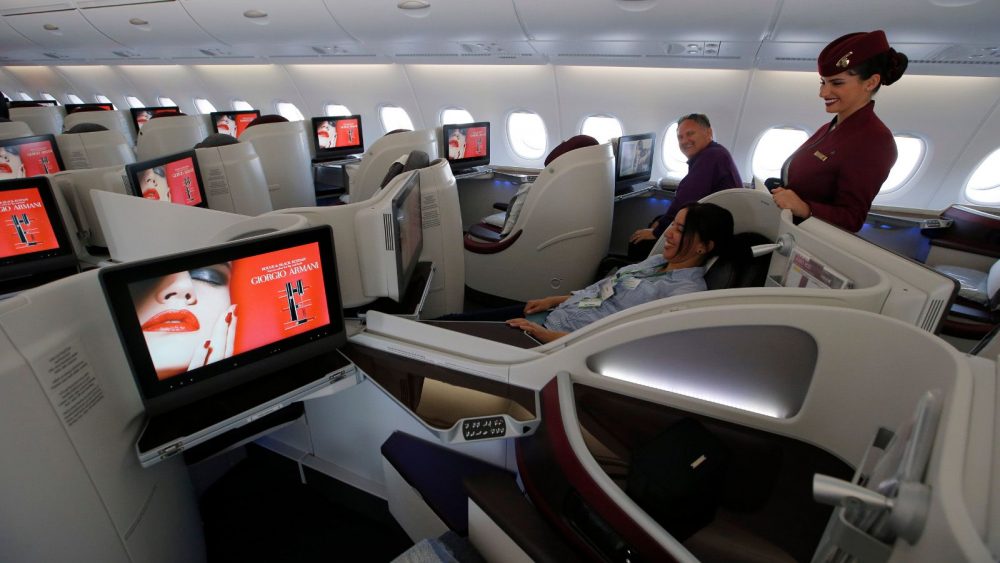 [dropcap]A[/dropcap]ll US-bound flights, including flight originating from Nigeria, must comply with US government’s enhanced security requirements from Thursday, October 26, 2017.

The measures follow new guidelines received from the US government. The new directive requires passenger pre-screening interviews at the check-in counter for originating passengers — and at the boarding gate for transfer and transit passengers.

They will affect 325,000 airline passengers on about 2,000 commercial flights arriving daily in the United States, on 180 airlines from 280 airports in 105 countries.

How will the new security measures affect travellers? Here’s what we know so far:

On June 29, 2017, US Homeland Security Secretary John Kelly announced new aviation security measures impacting overseas airports that have direct flights to the US. That includes all UAE-based airlines.

The new security measures include stricter passenger screening on all US-bound flights from the airport of origin. Therefore, it is best for US-bound passengers to check in earlier than usual.

The U.S  Department of Homeland Security head said if airline carriers refused to follow any of the new security measures they could be banned from operating direct flights to the US.

What do the new US security measures include?

If you bring your laptop or large electronic device when you fly, the new measures may include short security interviews.

The new rules centre on the potential fire or blast hazard caused by lithium-ion batteries in large electronic devices. At least 4 plane crashes, including one in Dubai, had been blamed on larged lithium-ion battery packs causing fires on board.

Moreover, tests done by the Federal Aviation Administration (FAA) show that large lithium ion batterries could, in the right conditions, cause an explosion or fire on board an aircraft.

The FAA is now proposing a global ban on laptop computers and other large electronic devices from checked bags on international flights.

Why is the US FAA proposing a global ban on laptops?

FAA is pushing for a global ban on laptop computers and other large electronic devices from checked bags on international flights.

The proposal was set to be discussed by a UN aviation agency (International Civil Aviation Orgnisation, or ICAO) this week. The proposal had also been endorsed by European aviation safety regulators, aircraft manufacturers and pilots’ unions.

The proposed ban is being discussed at a meeting of the ICAO panel on dangerous goods. This month and next (October and November) ICAO committees are holding several aviation security-related meetings, workshops and trainings.

When will the global laptop ban go ito effect?

It is not clear whether or not a global ban on packing laptops in checked bags be adopted. The FAA is presenting its case to ICAO’s dangerous goods panel.

If the panel agrees with the proposal, higher levels of ICAO must adopt it. And it would only apply to international fl

Passengers flying to the U.S