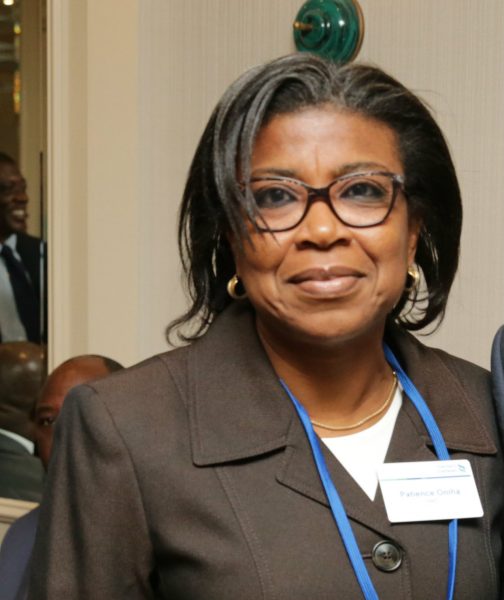 [dropcap]T[/dropcap]he Federal Government in pursuit of its objective of financial inclusion by attracting retail investors into the Bond Market, has generated a total of N6.69 billion through the monthly issuance of the Federal Government of Nigeria Savings Bond (FGNSB) since in March this year.

The Debt Management Office (DMO) which issues the FGNSB on behalf of the Federal Government said the high level of subscription by investors since the debut offer in March 2017, shows that the product appeals widely to investors. According to the DMO, 9,103 subscriptions have been received so far from investors across the county.

Analysts praised the DMO for introducing the Savings Bond into the securities market for retail investors and taking the instrument to the grassroots. The DMO plans to sustain investor interest in the product through sensitization of the public about the gains of investing in the Bond which has a competitive fixed interest rate with its income exempted from taxes.

DMONigeriaSavings Bond
Share
Subscribe to our newsletter
Sign up here to get the latest news, updates and special offers delivered directly to your inbox.
You can unsubscribe at any time

Why Misau Is Fighting IGP