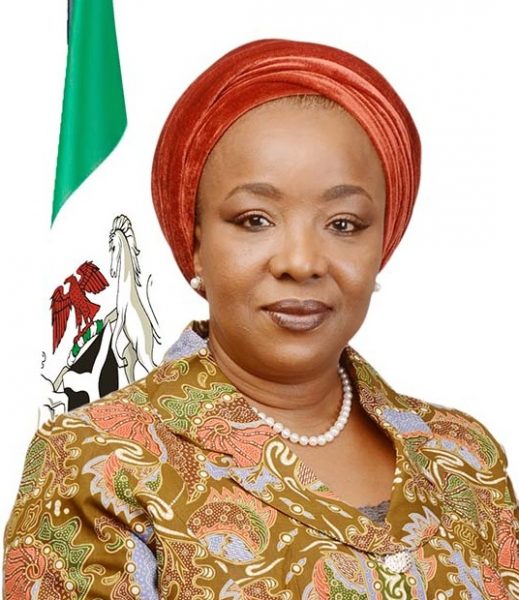 President Muhammadu Buhari had on Wednesday approved the payment of pensions to the dismissed Biafra police officers who fought in the 30-month Nigeria-Biafra civil war which ended in 1970.

Over 400 of the officers who gathered at the Ingrace Event Centre, Rangers Avenue, Independence Layout, Enugu, venue of the flag off of the pension payments of retired war-affected police officers danced in joy as the President of the Association of Retired Police Officers of Nigeria, Mr Fidelis Oyakhilome pressed the button of the instant transter machine and they started receiving alerts of the payment in ther various bank accounts.

“162 officers who have never been on the payroll and 57 next of kin who have also not been paid their death benefits will be paid today,” while 155 others who are on the payroll, but were being short-paid would be paid in the next batch as soon as their pension benefit computation was concluded, said Executive Secretary of Pension Transitional Arrangement Directorate (PTAD), Mrs Sharon Ikeazor.