A warrant says an Atlanta woman put her two young sons in an oven and turned it on.

Local media reported Monday that the warrant charging Lamora Williams with murder in the deaths of 1-year-old son Ja’Karter Penn and 2-year-old Ke-Yaunte Penn says she put them in the oven sometime between midnight Thursday and 11 pm Friday. 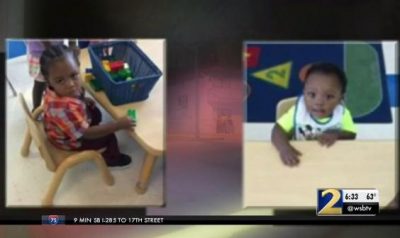 Atlanta police said in a statement that the toddlers were found Friday night with burn marks on their bodies. Authorities are still awaiting autopsies to determine the cause of death, reports say.
A third boy, 3-year-old Jameel Penn Jr., was found unharmed. Williams waived a court appearance on Monday and was denied bail.

The father of all three children, Jameel Penn, says Williams called him by video chat Friday night to tell him his children were dead. Penn says he called police after seeing his sons on the floor.

Lamora Williams’s family told CBS affiliate WGCL that she has struggled with mental health issues and may have had postpartum depression at the time of the deaths.

“My daughter is a sick person if she did what I think she did,” Williams’s mother, Brenda Williams, said.

Investigators said the two toddlers who died had burns on their bodies when they responded to the scene at the Oakland City West End Apartments in Atlanta. 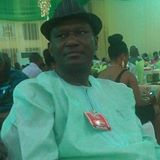