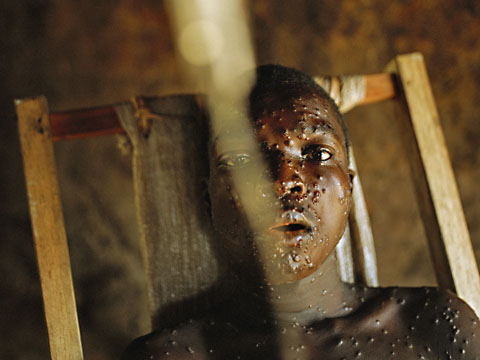 The minister, who updated the Federal Executive Council on developments in respect of the outbreak, listed the affected States as Akwa Ibom, Bayelsa, Cross River, Delta, Ekiti, Enugu, Imo, Lagos, Nasarawa and Rivers as well as the FCT.

“The Council also received an update on the state of the public health of the nation. We informed the council about the latest development in respect of the Monkey Pox virus outbreak. So far as of today, there are 74 suspected cases in 11 states of the country.

“We are also doing test at the African Centre of Excellence for Genomics of Infectious Diseases (ACEGID), Edeh, to really understand the genomics of this virus.

“Even when they are negative, the laboratory attendant should be able to tell us what exactly they are,’’ he said.

The minister dismissed the assertion that the military was spreading Monkey Pox virus through vaccination.

He said that the military was never involved in any vaccination in the country, adding that any vaccination must involve state governments and the Federal Ministry of Health.

“It is also important to dispel the rumour circulating in the country that the military is vaccinating people and trying to spread Monkey Pox across the country.

“The military is not involved in any vaccination exercise.

“And I must educate Nigerians about how vaccination campaigns are done. The Federal Government will take the lead but we do not conduct campaign without working with states.

Monkey PoxNigeria
Share
Subscribe to our newsletter
Sign up here to get the latest news, updates and special offers delivered directly to your inbox.
You can unsubscribe at any time

Kidnapped Italian priest released with 2 others