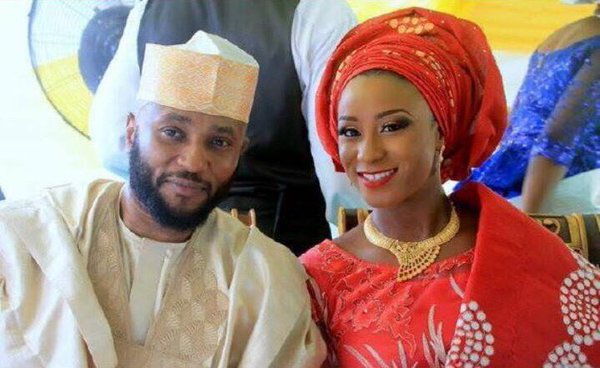 [dropcap]A[/dropcap]minu Atiku, son of former Vice President Abubakar Atiku, was Tuesday remanded in transit cell by a Tinubu Magistrate’s Court in Lagos for allegedly disobeying a court order of the court.

Magistrate Kikelomo Ayeye, on October 11, ordered him to produce his 8-year-old son Amir whom he was alleged to have taken away from the custody of his estranged wife, Fatimo Bolori.

We have been married for like five years and we got divorced 6-years ago. My kids have been with me for a period of two years since after we divorce, but after they went for holidays at his place he refused to bring them back, said his wife.

‘Since then I’ve been struggling to get them back. Even when I had my second child, I went through pressure. I gave birth to him through an operation, he wasn’t there for me, it was only me and my family.’

‘I almost lost my life at that time, now they are denying my right as a mother to see my kids, even when I want to see them it has to be under Police supervision. Whenever I come to see them on Holidays, Police will have to be there, even in the car and everywhere. He always claims he’s protecting his kids but that’s a lie he’s protecting them from me.’

‘That’s the same thing he did when he came, he picked the kids for holidays and never returned them. So he’s scared I want to do the same thing.’

The Day in Pictures: PMB in Turkey