Etihad Airways Pilot dies on board flight to Amsterdam 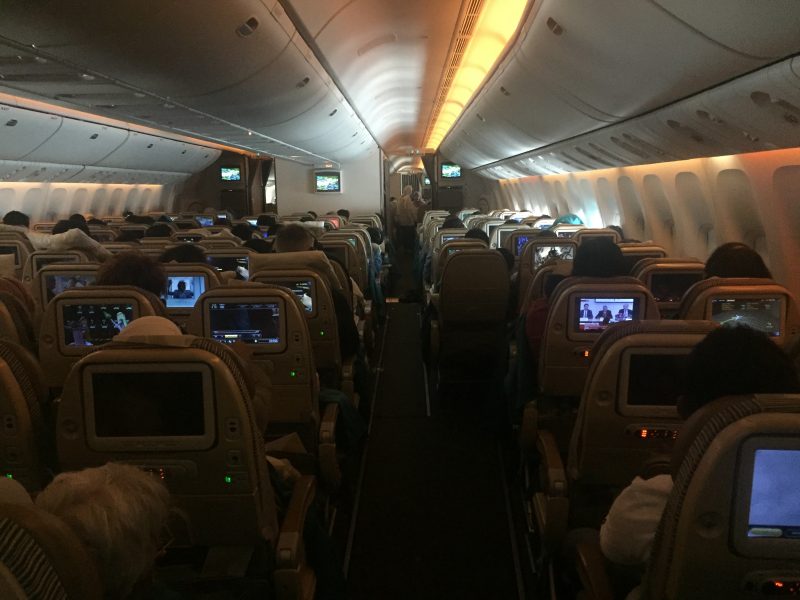 [dropcap]A[/dropcap]n Etihad Airways pilot passed away on Wednesday morning while operating a flight from Abu Dhabi to Amsterdam, leading the carrier to divert its path and make an emergency landing in Kuwait.

“Etihad Airways is saddened to report the death of one of its pilots onboard flight EY 927, a freighter service from Abu Dhabi to Amsterdam, the airline said in a statement.

After the captain became incapacitated early in the flight, the First Officer issued an emergency call and safely diverted the aircraft to Kuwait.”

It added that after a medical team met the aircraft in Kuwait and offered medical treatment, the pilot was pronounced deceased.

“We are deeply saddened by the loss, and are focused on taking care of our late colleague’s family at this time, to whom we offer our heartfelt condolences,” Etihad said.

The airline did not disclose further details on how the pilot died, or details such as his name or nationality.

AmsterdamEtihadPilot
Share
Subscribe to our newsletter
Sign up here to get the latest news, updates and special offers delivered directly to your inbox.
You can unsubscribe at any time