[dropcap]V[/dropcap]ice President Yemi Osinbajo, SAN,  received a warm welcome during his trip to Akwa Ibom state over the week-end. Osinbajo received a rock-star welcome as the State marks its 30-year anniversary. 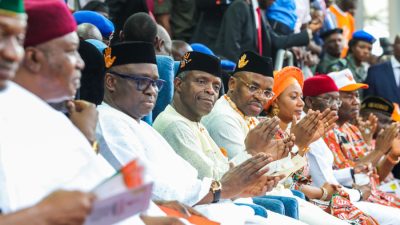 Thrilled onlookers cheered and clapped with the Veepee waving and acknowledging their applause. 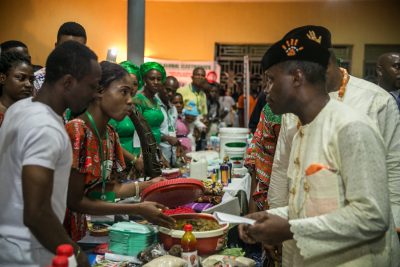 He also attended the Akwa Ibom MSMEs clinic version where he interacted with exhibitors.