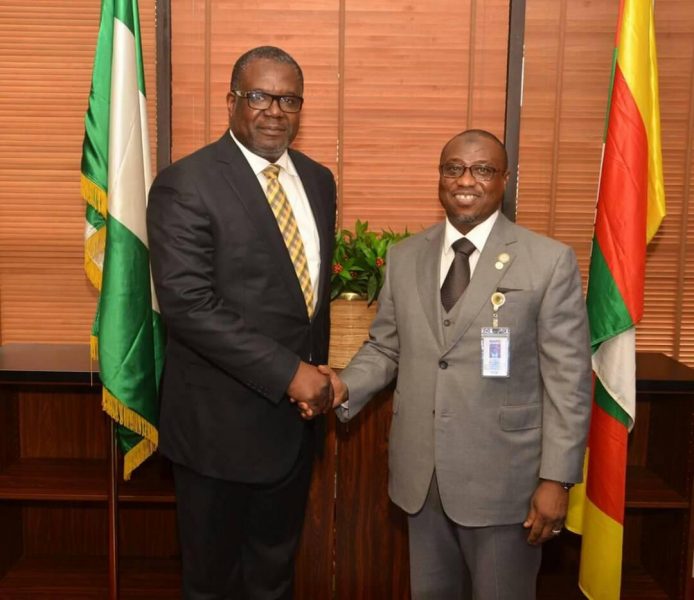 The Nigerian National Petroleum Corporation on Monday advised consumers of petroleum products not to engage in panic buying following a fire incident which occurred at Apapa loading jetty at the early hours of today.

Already, NNPC has deployed a team of engineers to the jetty while the repair of the affected parts would commence immediately.

The fire was sparked from the activities of hoodlums who were scooping fuels spilled from ships discharging fuels at the jetty.

NNPC Group Managing Director, Dr. Maikanti Baru, who has been fully briefed on the incident, described the occurrence as unfortunate, assuring that NNPC has more than 1.6billion litres of Premium Motor Spirit (PMS), otherwise called petrol, enough to last for 48 days.

NNPC advised motorists not to engage in panic paying, adding that they report any challenge they may have in the course of purchasing to the Department of Petroleum Resources (DPR) which is statutorily empowered to deal with such issues.

DPR has offices located in all parts of the country.

Meanwhile, the government is working assiduously to arrive at an amicable resolution of outstanding issues with the industry unions.