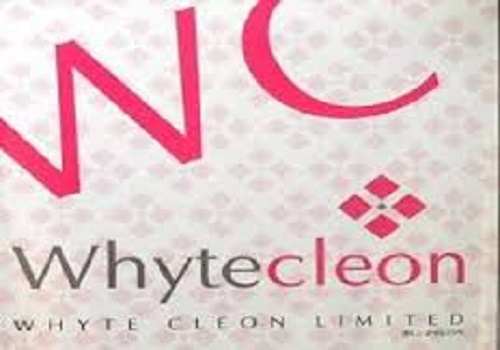 Whyte Cleon Limited (WCL) said media reports about the company firing employees  in the employ of First Bank Plc through only short message service (SMS) were incorrect and a deliberate attempt to discredit the company.

Various media reports on Friday had said the company was laying off  over 1000 employees without proper dismissal procedures.

“We wish to reiterate categorically that the decision to withdraw the services of our employees was communicated to them both verbally and formally in compliance with the conditions of service of engagements, according to a statement obtained by Per Second News Friday.

“In global human resource outsourcing practice, employees can be withdrawn from an organization, deployed to other organizations and/or may be replaced with other employees as the case may be.”

“It is noteworthy that the affected employees were paid their entitlements and ancillary benefits, the firm said.