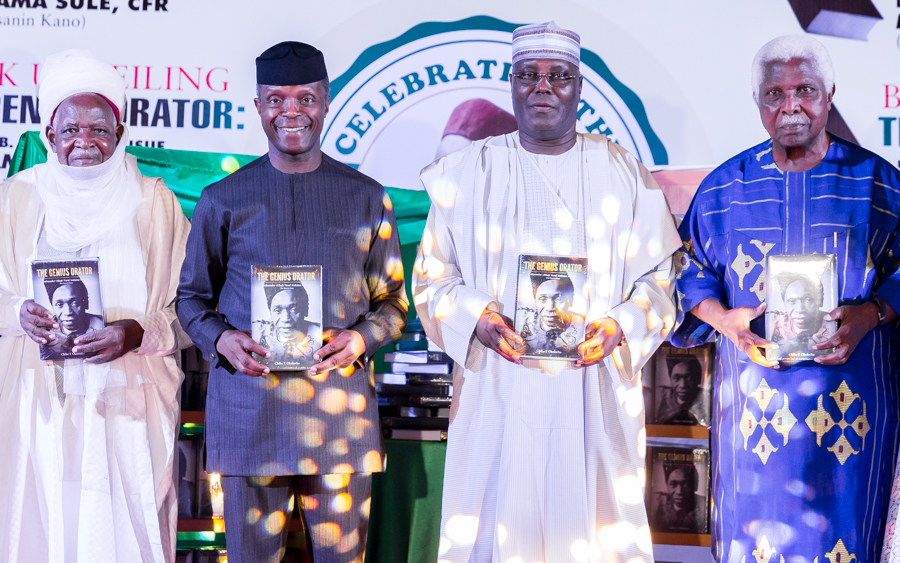 Yusuf Maitama Sule (1 October 1929 – 3 July 2017) was a prominent politician, acclaimed orator diplomat elder-statesman and the Dan masanin Kano. In 1955-1956 he was the chief whip of the Federal House of Representatives. In 1960 he led the Nigerian delegation to the Conference of Independent African States. In 1976, he became the Federal Commissioner of public complaints, a position that made him the nation’s pioneer ombudsman. In early 1979, he was the presidential candidate of the National Party of Nigeria but lost to Shehu Shagari. He was appointed Nigeria’s representative to the United Nations after the coming of civilian rule in September 1979. While there he was chairman of the United Nations Special Committee against Apartheid.

After the re-election of President Shagari in 1983, Maitama Sule was made the Minister for National Guidance, a portfolio designed to assist the president in tackling corruption. 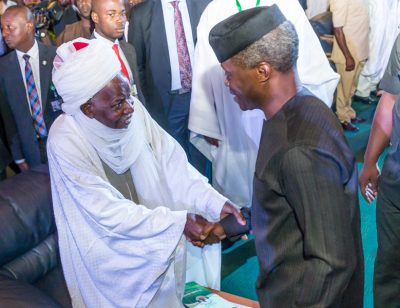