Germany Refuses to Join in Egypt’s Crackdown on Journalists 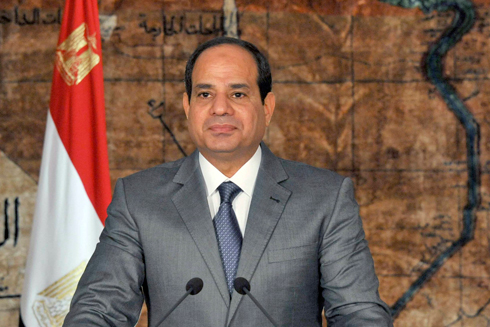 [dropcap]A[/dropcap]n Egyptian opposition journalist has been released by German authorities after they briefly detained him based on an Interpol arrest warrant issued by the Egyptian regime.

Abdulrahman Ezz was released by authorities on Tuesday at Berlin’s Schoenefeld Airport after he was stopped for several hours for questioning.

The journalist’s lawyer Ali al-Awadi said in a video posted on Facebook that Ezz was detained over an Interpol arrest warrant issued from Cairo for his client’s alleged criminal convictions.

Awadi said that Ezz was released after the Egyptian ambassador to Germany failed to provide evidence for the allegations after attempting to have him extradited to Egypt.

During the journalist’s brief arrest, he made several posts on social media, which were widely shared, calling on human rights organisations to intervene.

Ezz has been sentenced in absentia to 20 years in prison for allegedly inciting violence, attacking a police station and imprisoning and torturing detainees during riots following the 2013 military overthrow of former president Mohamed Morsi.

He has worked for several opposition media outlets including Rassd news, which has recently been banned in Egypt.

The list included several prominent reporters based in Qatar and Turkey.

Hundreds of journalists have been imprisoned in Egypt following the military takeover, when President Abdel Fattah al-Sisi – then army chief – ousted Morsi and launched a deadly crackdown against the deposed leader’s Islamist supporters.

In 2015, Ahmed Mansour, a journalist for Al Jazeera, was stopped in Germany when officers acted on an Egyptian arrest warrant.

After detaining him, German prosecutors decided to free him and not pursue his extradition to Egypt, where he was convicted in 2011 on torture charges he denies.

JournalistNigeria
Share
Subscribe to our newsletter
Sign up here to get the latest news, updates and special offers delivered directly to your inbox.
You can unsubscribe at any time