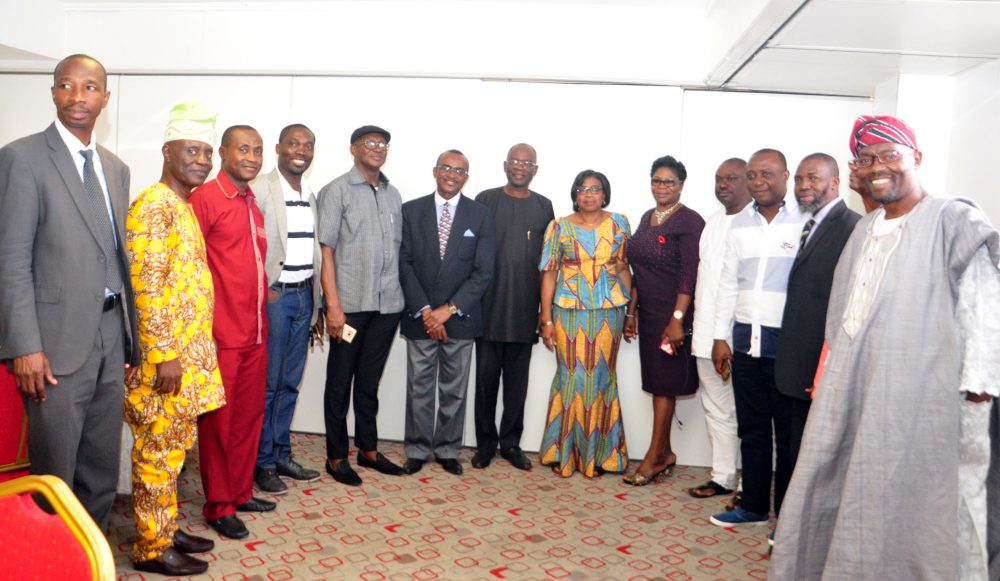 The Director General of the Debt Management Office (DMO), Ms. Patience Oniha, has solicited the support of the media in informing Nigerians on the management of the country’s debt stock and government’s drive towards infrastructural development.

Oniha, who made the call in Lagos weekend when she met some editors, gave the assurance that the DMO will continue to be in the forefront of openness and engagement with the media so that Nigerians will be better informed.

The DMO boss used the breakfast meeting to explain that her leadership, “will focus on loan repayment and loan utilisation to ensure proper implementation of Nigeria’s budget’’.

She told the editors that the agency intends to clear debt repayment plans as well as bridge the gap between revenue and expenditure occasioned by drop in global price of crude.

“For many years, the government had operated a deficit budget aimed at stimulating economic growth, because the revenue was less than expenditure.

“DMO will support the government to bridge the gap between revenue and expenditure,’’ Oniha said.

On why the federal government has continued to raise capital from the market, she explained that the focus on capital projects was a deliberate strategy to turn around the economy and boost infrastructural development.

“That is why government’s focus is on borrowing. We need to upscale things so as to achieve goals of government.”

Taking questions on why the government was going to refinance Treasury Bill stock with a proposed $3billion foreign loan, the DMO DG said: “As most of you know, the treasury bill notice is in the public domain. Treasury bills are issued for a tenor of 364 days’ maximum and the discount rate is about 18% to government. When you compare that to the rate of six to seven percent in the international market you realize straight away that there is a huge savings of 11 to 12 percent which is what we are trying to take advantage of.

“It is not a new borrowing so it is not going to increase our debt stock. It is simply converting some of our naira debts to US dollars at a longer tenor and at a lower cost.”

Remember the point that I made of the benefits of doing that is longer tenor and cheaper rate. By the time that borrowing in U.S dollars is due for repayment, several of the initiatives and policies of government would have materialized so you are not looking at repaying in one or two years. The naira is either stronger at exchange rate or at best remain at the level we have now.”

Most of the editors who spoke at the meeting assured the DG of the support of the media and expressed the hope that they will be frequent engagements so that they could properly inform Nigerians on the activities of the DMO.

A Nigerian Father’s Struggle To Stop His Son’s Forceful Adoption in the U.K