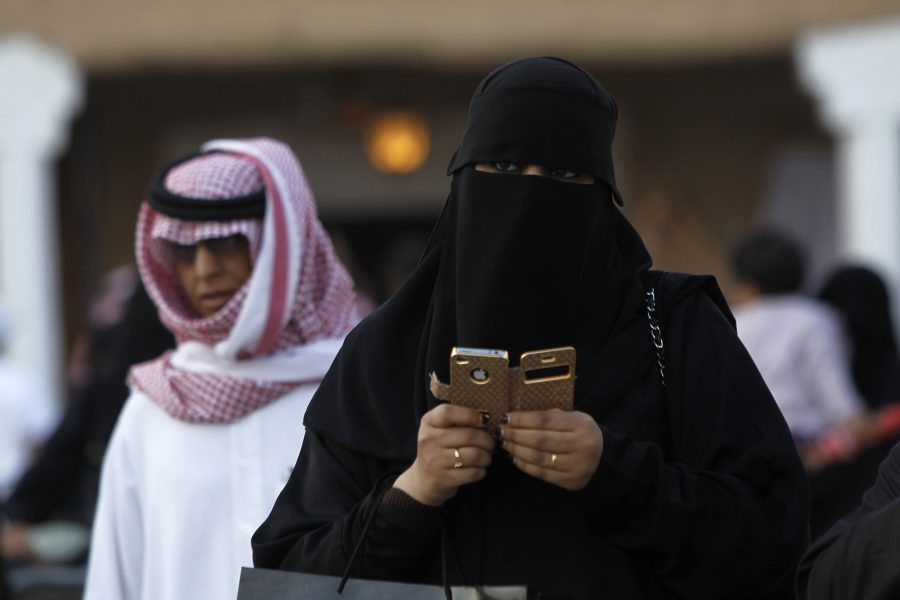 A Saudi woman admitted to having her fiancé kidnapped two days before their wedding, according to the Saudi Sabq news agency.

The would-be bride called the groom, a 48-year-old man, and asked him to come and see the family to settle the financial arrangements ahead of the ceremony.

However, as he was heading to the house, he was stopped by two men who pulled him out of his car, searched him, stole the 20,000 Saudi riyals he was carrying and abducted him.

“One of the two abductors was tall and wore a mask while the second had his face covered with the traditional headdress,” the fiancé later told the police.

“They tied my hands, took me to a secluded area, stripped me naked and took pictures of me,” he added.

The woman at first denied any involvement in the matter, but her brothers ended up admitting the arrangement to the police, but said she only did so because she “did not want to marry him”, suggesting that the girl was being forced into the marriage by her parents.

The two kidnappers, aged 21 and 27, are in police custody awaiting prosecution.

The woman was taken to a girls’ care home in Makkah pending further investigations.

FianceeGroomKidnap
Share
Subscribe to our newsletter
Sign up here to get the latest news, updates and special offers delivered directly to your inbox.
You can unsubscribe at any time