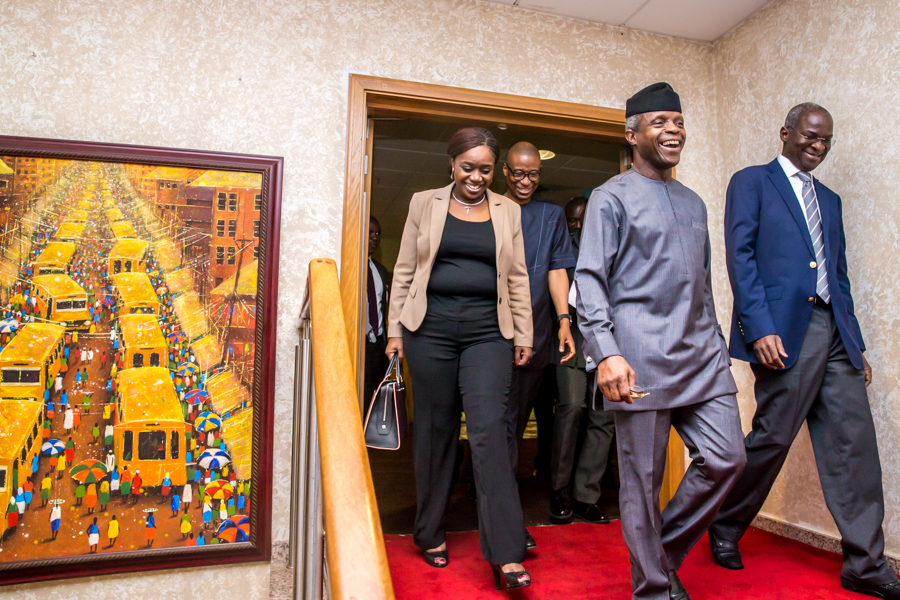 The Federal Executive Council has approved the refinancing of part of the country’s domestic debt through external borrowing.

Minister of Finance, Mrs. Kemi Adeosun, who disclosed this after the Federal Executive Council (FEC) meeting, allayed fears of increased borrowing, insisting that instead of borrowing Naira, “we are now borrowing dollars and at a cheaper rate.”

The approval followed a proposal by the Debt Management Office (DMO) for the refinancing of part of the country’s domestic debts, particularly Nigerian Treasury Bills (NTBs), through the borrowing of $3 billion.

The move is informed by the lower US Dollar interest rates in the International Capital Market (ICM), with Nigeria expected to borrow at a rate not higher than 7%, while issuances of the NTBs in the domestic market are at rates as high as 18.53%, which means that external borrowing is cheaper by about  12%. Analysts agree that the implementation of the refinancing will result in substantial cost savings for the FGN in debt service costs.

Besides reducing the cost of borrowing, the $3 billion is expected to be raised for a tenor of up to 15 years, which is very long compared to the maximum tenor of 364 days for NTBs. This move will effectively extend the tenor of the government’s debt portfolio. The longer tenor enables the Government to repay at a time when the economy would be stronger and more diversified, to meet the obligations.

The reduction in the level of the FGN’s borrowing from the domestic market would result in a reduction in domestic interest rates and free up borrowing space in the economy, particularly for private sector borrowers.

The $3billion from the refinancing will also represent an injection of foreign exchange into the economy which will boost the country’s external reserves.

The approval of the National Assembly will be obtained for the proposed refinancing before implementation in line with the Debt Management Office, Act 2003. 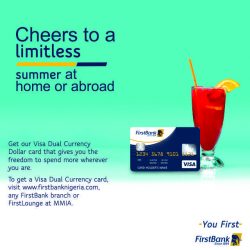