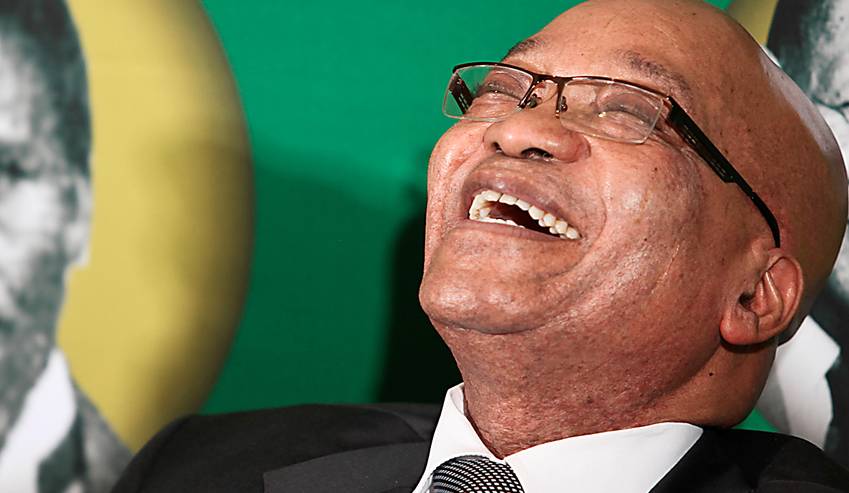 [dropcap]S[/dropcap]outh Africa’s President Jacob Zuma survived a no-confidence motion against him in parliament on Tuesday by garnering 198 votes to the opposition’s 177 votes as African National Congress (ANC) lawmakers rallied to his support.

There were nine abstentions in the secret ballot.

Zuma, 75, who has held power since 2009 but whose time in office has been dogged by allegations of corruption, has now survived nine no-confidence votes thanks to loyal voting by ANC lawmakers.

The rand fell by 1 per cent after the announcement of the vote outcome.

Speaking in Parliament on Tuesday, the leader of the opposition Economic Freedom Fighters, Julius Malema — who, like his fellow members, was dressed in red — said his party’s goal wasn’t to remove a democratically elected leader.

The ANC’s Nathi Mthethwa, the minister of arts and culture, said that his party would resolve its problems on its own, and he called on Parliament to resist what he called an attempt at a coup d’etat.

To those who had called for today’s vote, he added, “the ANC will not be lectured by the upstarts, the startups, and some Mickey Mouse organizations like yourselves.”