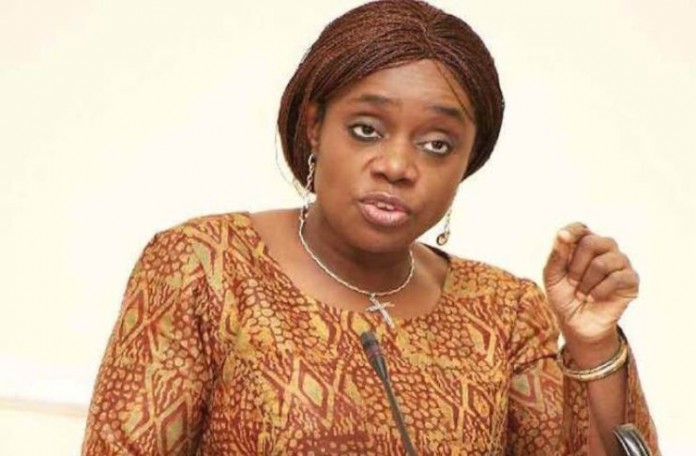 [dropcap]T[/dropcap]he federal government Tuesday revealed that it has plans to withdraw its case against seven commercial banks over what it says is $793 million due to it , and that it was seeking an out-of-court settlement instead.

The Buhari administration claimed that the funds were allegedly hidden with the banks in contravention of the Federal Government’s policy on lodgment of money into the Treasury Single Account (TSA).  A  judge ordered the banks to remit the various amounts to the designated asset recovery account domiciled with the Central Bank of Nigeria (CBN).

The banks concerned have said either that they do not owe the government money or have paid what is due.

Commercial banks in Nigeria collect grants, taxes, fees and tariffs on behalf of the government which they send to a single treasury account with the central bank in line with a policy introduced in 2015 aimed at curbing corruption.

Lawyer Yemi Akinseye-George, however, told the court on Tuesday the government would seek an out-of-court settlement in the matter. The court is due to rule on the case on Wednesday.

“The government has decided to withdraw the case,” he told the court without elaborating.

Several of the lenders have said they have remitted all funds due to government.

The United Bank for Africa,  last month said that they were not owing government.

Babatunde Ogungbamila, a lawyer for, Keystone Bank, told the court that the government ought not to have gone to court over the matter and asked that a cost of 20 million naira be imposed on government. Other lenders also followed.

banksTSA
Share
Subscribe to our newsletter
Sign up here to get the latest news, updates and special offers delivered directly to your inbox.
You can unsubscribe at any time

Osinbajo’s vision and the climate of fear by Reuben Abati