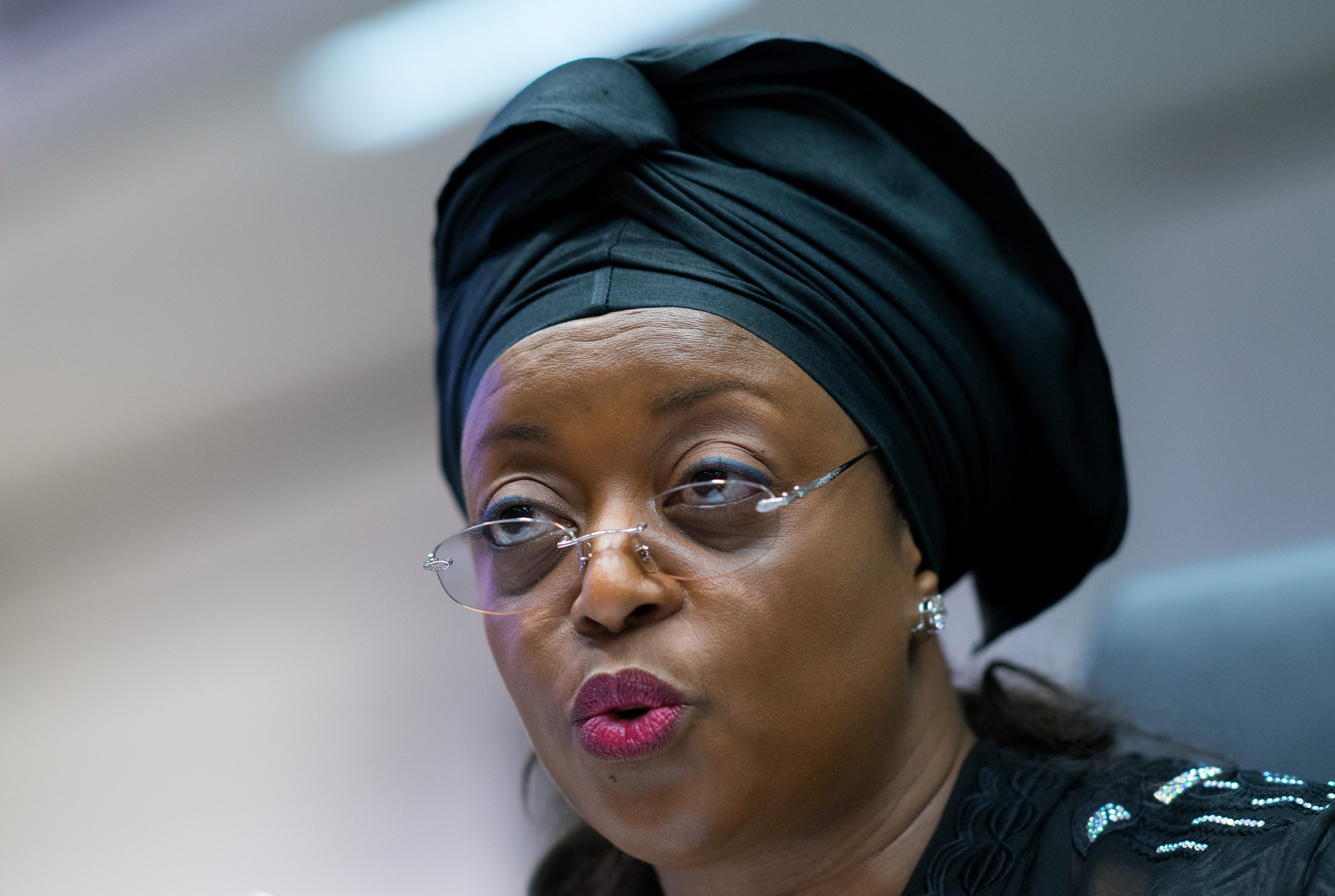 [dropcap]A[/dropcap] former minister of petroleum Diezani Alison-Madueke, has permanently forfeited a skyscraper property worth $37.5m to the federal government.

The property is a 15-storey building, which comprises 18 flats and six penthouses. 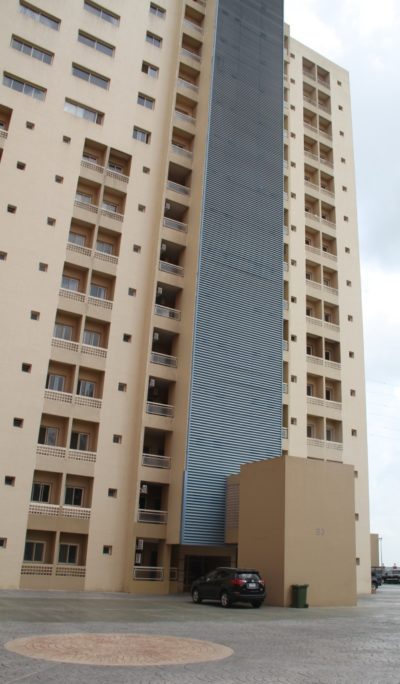 The Presiding Judge (Professor) Chuka Obiozor, made the order following a motion on notice argued by the Economic and Financial Crimes Commission’s counsel (EFCC).

The anti-graft agency had on July 19, 2017, obtained a court order to temporarily seize the property located at Block B, Bella Vista Plot 1, Zone N, Federal Government Layout, Banana Island Foreshore Estate, which is said to have 24 apartments, 18 flats and six penthouses.

The court directed that the temporary forfeiture order be published in a newspaper and then adjourned till today, for anyone interested in the property and funds to appear to convince the court why the seized items should not be permanently forfeited to the Federal Government.

At the resumed hearing of the matter today, the EFCC lawyer, Mr. Anselem Ozioko, told the court that the publication order had been complied with. He however, stated that no one has contested the forfeiture order.

“In summary, it appears as if they are not willing to contest this application,” Ozioko said.

The judge held, “In the face of the publication, which I find in Exhibit B of the affidavit of compliance before me, and there being no responses from any interested party, I have no other option but to grant the orders as prayed.”

The EFCC had earlier told the judge that the Banana Island mansion was reasonably suspected to have been acquired with proceeds of unlawful activities by Diezani.

The anti-graft agency said its investigations revealed that Diezani bought the property sometime in 2013 at the price of $37.5m and paid for it in cash.

According to the EFCC, the $37.5m was moved straight from Diezani’s house in Abuja and paid into the selller’s First Bank account in Abuja.

“Nothing could be more suspicious than someone keeping such huge amounts in her apartment. Why was she doing that? To avoid attention?.

“We are convinced beyond reasonable doubt because as of the time this happened, Mrs. Diezani Alison-Madueke was still in public service as the Minister of Petroleum Resources,” the EFCC lawyer, Ozioko, had told Justice Obiozor.

In a 41-paragraph affidavit attached to the application, an investigative officer with the EFCC, Abdulrasheed Bawa, explained that Diezani, in connivance with one Nwokedi purposely incorporated a company, Rusimpex Limited, on September 11, 2013 to facilitate the alleged fraud scheme.

Bawa said Nwokedi later registered Rusimpex Limited at the Corporate Affairs Commission, wherein a lawyer in his law firm, and a Russian, Vladmir Jourauleu, were listed as the directors of the company.

The investigator explained further that: “Sometime in 2013, the former Minister of Petroleum Resources, Mrs. Diezani Alison-Madueke, invited Nwokedi, to her house in Abuja for a meeting where she informed him to incorporate a company and use same as a front to manage landed properties on her behalf without using her name in any of the incorporation documents.

Diezani was also said to have further directed Nwokedi to meet with a former bank CEO.

“The bank CEO  was invited by the commission and he came and volunteered an extrajudicial statement wherein he stated that he marketed a property at Bella Vista, Banana Island, Ikoyi, Lagos, belonging to Mr. Youseff Fattau of Ibatex Nigeria Limited to Mrs. Diezani Alison-Madueke and Mrs. Diezani Alison-Madueke later bought the property from Mr. Youseff Fattau, through Nwokedi (who she introduced to him) and that the payment for the said property was made through the Abuja office of the bank.