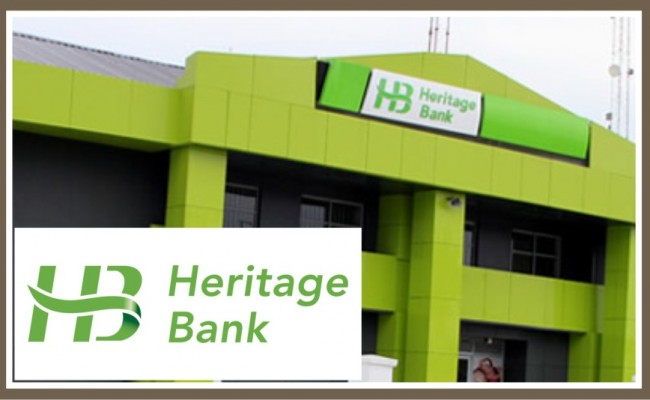 [dropcap]A[/dropcap] story published on July 10 incorrectly reported that three employees of Heritage Bank were arrested alongside staff of MTN in a N150 million fraud against some customers.

Per Second News has carried out checks on the story and discovered that standard editorial procedures were not followed to verify its authenticity. After making the embarrassing error the headline and content was amended the same day.

We also published a statement from the financial institution vehemently denying the content.

The story was filed by one of our financial correspondent who passed it directly to the IT officer for publication without the consent of any editorial staff.  The statement was utterly false.  Mr Oyelade Shola-Isaac, 32, Osuolale Hammid, 40, and Akeem Adesina, 33 were never staff of Heritage Bank Plc at any time.

The correspondent has been fired to serve as a warning that the Per Second News will not tolerate breaches of its editorial integrity.

We would want to clarify that Heritage Bank staff was never involved in the fraud.  Per Second News regrets the damage done to the team by publication of the allegation, and sincerely apologizes to its readers and to the Management of Heritage Bank,employees and customers across the nation.

We appeal to subscribers to trash the story from their websites

BankHeritageNigeriaPer Second News
Share
Subscribe to our newsletter
Sign up here to get the latest news, updates and special offers delivered directly to your inbox.
You can unsubscribe at any time

Despite IMF’s Forecast, Nigeria Economy To Grow 2.2 Per cent in 2017 Says FG

Saraki: APC Docile, Inactive And Not Same As Years Ago, Says I’m a Member ‘Body and Spirit’