Olu Onagoruwa, Former Attorney-General and Minister of Justice, Dead at 80 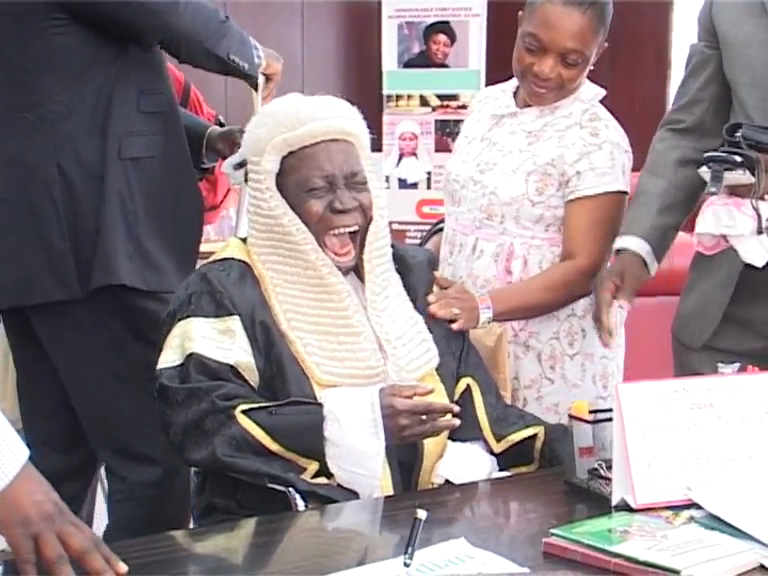 Former Attorney-General of the Federation and Minister of Justice, Dr. Olu Onagoruwa, is dead.

Onagoruwa, a human rights activist, died in the early hours of Friday at the age of 80.

Olu Onagoruwa holds a doctorate degree in Law. He was for some years the legal adviser of the Daily Times of Nigeria when Daily Times was, indeed, Daily Times under the able control of the late Papa Babatunde Jose. Dr. Olu Onagoruwa distinguished himself in that position. Those were the days of brilliant journalism displayed in the Times Group of Newspapers by Gbolabo Ogunsanwo, the late Femi Sonaike, Dipo Ajayi, Felix Adenaike, Dapo Fasina Thomas, Bisi Adebunmi, Tola Adeniyi, Remi Akano, Areoye Oyebola, and several others too numerous to mention, said Ebenezer Babatope recently. Dr. Olu Onagoruwa was one of the big pen pushers of the Daily Times of that time. 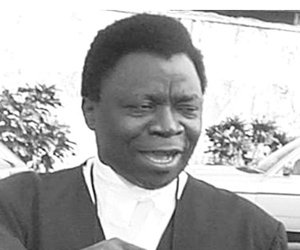 Dr. Olu Onagoruwa struck the headlines at that time with the Minere Amakiri case in Port Harcourt, Rivers State. Minere was a journalist with the Observer Group of Newspapers based in the then Bendel State. The Nigerian Observer was a newspaper then publishing in Benin City. Minere Amakiri had published a story in the Observer adjudged by the then Rivers State Governor, Commander Alfred Diete-Spiff, to have been rude to him. The story was about a teacher’s strike in Rivers State. The military governor immediately ordered the arrest of Minere Amakiri. The governor ordered that the head of the journalist be shaved clean and detained, Babatope said during activities marking Onagoruwa’s 80th birthday recently.

The Newspaper Proprietors’ Association, then under the leadership of Alhaji Lateef Kayode Jakande, did not take the incident funny. The association immediately sent Dr. Olu Onagoruwa to follow the case and advise appropriately what should be done. Dr. Olu Onagoruwa did follow the case and called for a large scale condemnation of the retaliatory actions of Governor Diette Spiff on the Amakiri matter.

He was appointed attorney-general by the late Sani Abacha.

The murder of his son by unknown policemen till this day did have an effect on his health. Eventually, Dr. Olu Onagoruwa suffered a devastating stroke attack some few months after the murder. He never fully recovered from the stroke attack.

OluOnagoruwa
Share
Subscribe to our newsletter
Sign up here to get the latest news, updates and special offers delivered directly to your inbox.
You can unsubscribe at any time