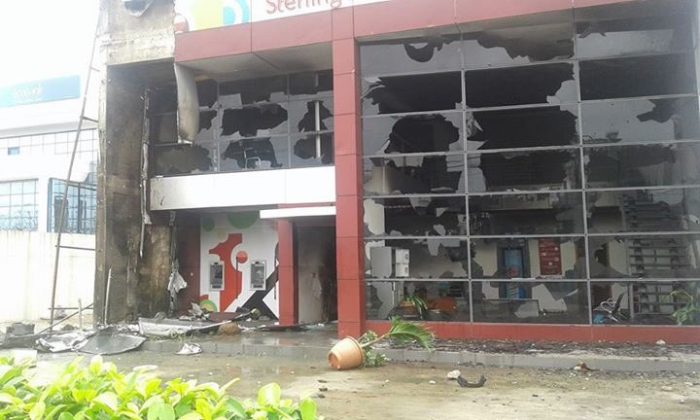 [dropcap]E[/dropcap]yewitnesses have revealed that a band of truck drivers have allegedly set two banks in Apapa, Lagos on fire after a policeman attached to Diamond Bank allegedly shot dead  a trailer driver. 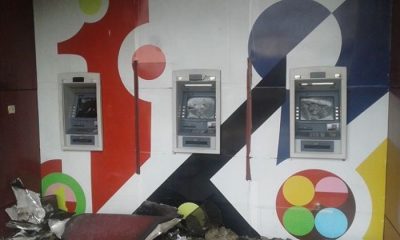 In direct reprisal of their colleague killed by the police, irate drivers touched a Sterling Bank branch on Wharf Road and dozens of employees scampering to safety, an official said Wednesday. 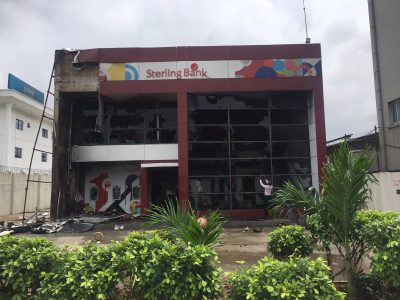 Sources said trouble started after a mobile police officer shot dead a truck driver for indiscriminately parking in front of the bank. 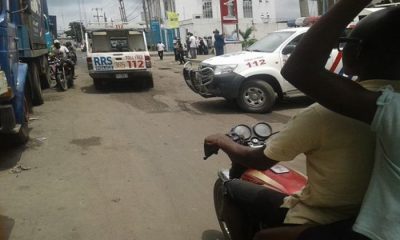 Another eyewitness, who was at the area during the mayhem said  “A trailer driver was shot on creek road by a police officer earlier this morning. The policeman ran into Sterling Bank seeking refuge with the mobile unit attached to the bank. The angry mob then set fire to a car within Sterling’s premises which slightly effected the building.
Situation is cool an calm now”

“Happened right in front of my office.

“It’s the sterling bank that was torched really, we helped in putting out the fire as the fire services could not gain access to Apapa, he said. “And hoodlums blocked the Port Authority fire crew from gaining access too.”

“Staff of Folawiyo could only put out the fire after security operatives came on ground and provided security support.”

“Diamond Bank on the street was also torched. SDV was vandalized. It happened on Creek Road and nobody died, he concluded.

This is a developing story and will be updated

AblazeApapaBankLagos
Share
Subscribe to our newsletter
Sign up here to get the latest news, updates and special offers delivered directly to your inbox.
You can unsubscribe at any time