FG Releases Details of Another Paris Club Refunds to States 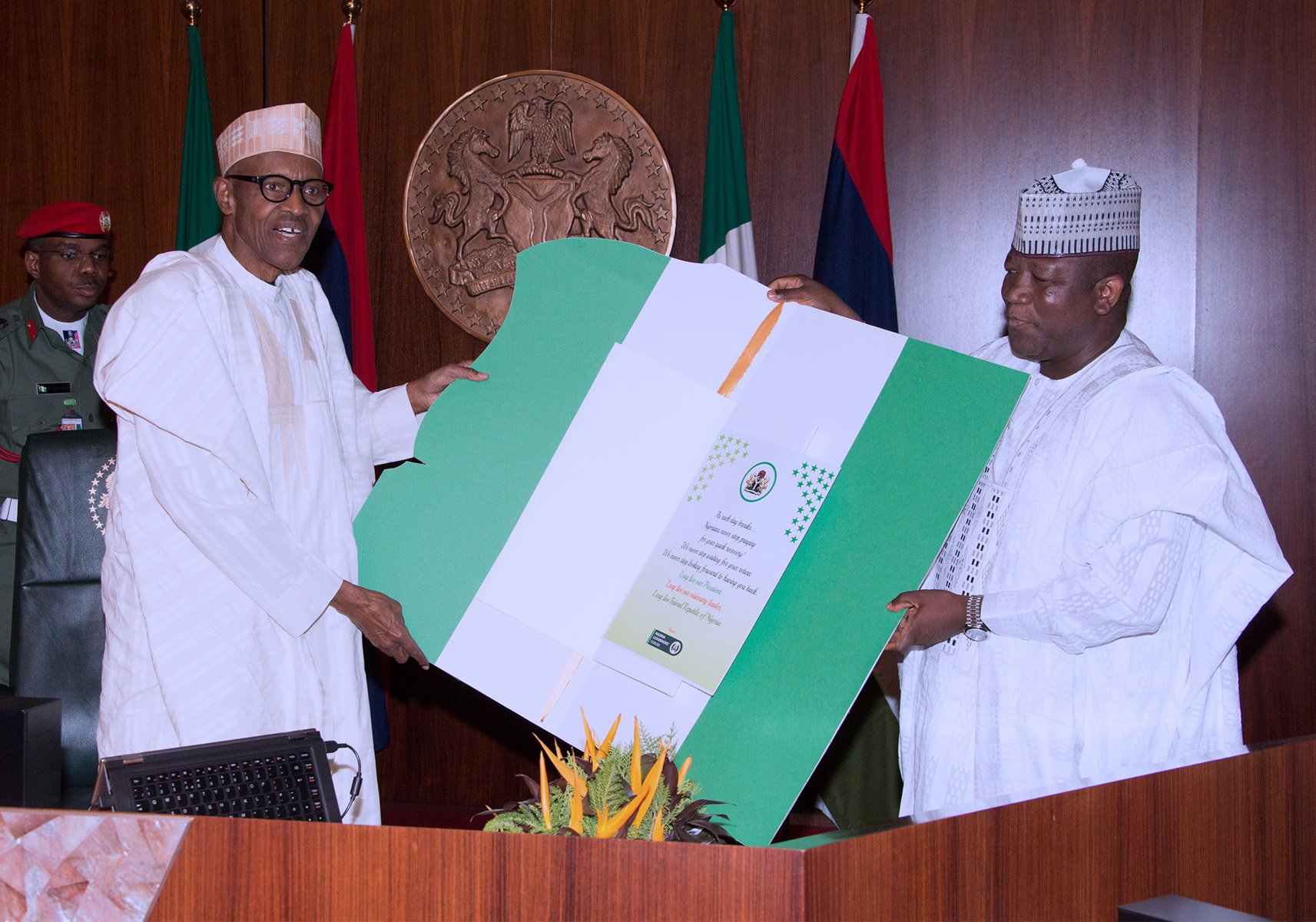 The Federal Government Tuesday evening released a breakdown of another tranche of Paris Club refunds paid to states.

A statement by the Director of Information in the Ministry of Finance, Salisu Danbatta, said the payments which totalled N243, 795,465,195.20   were made  to the 36 States and the Federal Capital Territory upon the approval of the President on May 4, 2017, in partial settlement of long-standing claims by State Governments relating to over-deductions from their Federation Account Allocation Committee (FAAC) allocation for external debt service arising between 1995 and 2002. 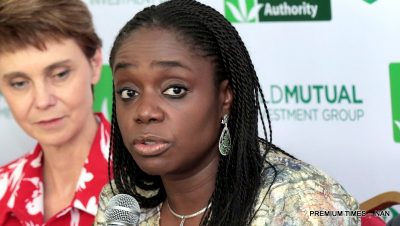 The funds were released to State Governments as part of the wider efforts to stimulate the economy and were specifically designed to support states in meeting salary and other obligations, thereby alleviating the challenges faced by workers. The releases were conditional upon a minimum of 75 per cent being applied to the payment of workers’ salaries and pensions for States that owe salaries and pension. The Federal Ministry of Finance is reviewing the impact of these releases on the level of arrears owed by State Governments.

The Minister of Finance, Mrs. Kemi Adeosun explained that these debt service deductions were in respect of the Paris Club, London Club and Multilateral debts of the FG and States. While Nigeria reached a final agreement for debt relief with the Paris Club in October 2005, some States had already been overcharged.

A detailed report is being compiled for presentation to the Acting President, Professor Yemi Osinbajo, as part of the process for approval for the release of any subsequent tranches.