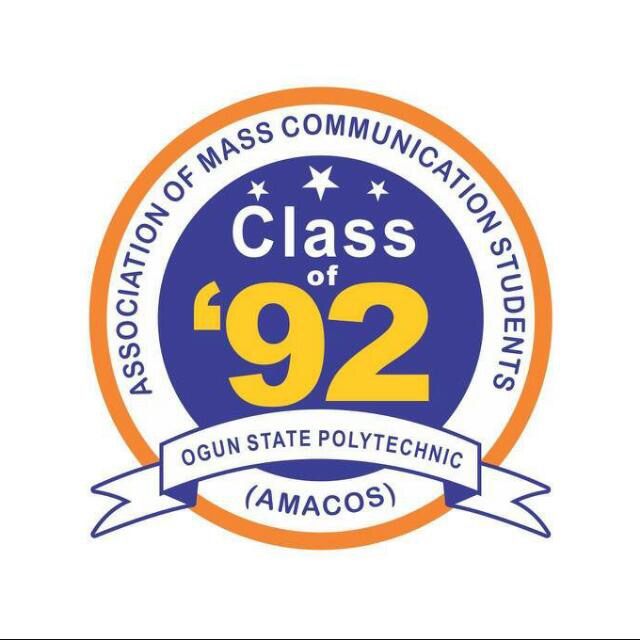 The 1992 set of the Association of Mass Communication Students of the Moshood Abiola Polytechnic, Abeokuta, has concluded arrangements to hold a mentoring programme for the students of the department on Tuesday (tomorrow).

A statement by the Public Relations Officer of the association, Ademola Oni, on Sunday, stated that the mentoring session, with the theme ‘Classroom Experience and Post Classroom Reality’, was meant to commemorate the 25th anniversary of the set’s graduation from the school.

The association spokesman stated that the programme, tagged AMACOS Class of ’92 Silver Jubilee Homecoming, would hold at the Mass Communication Department New Auditorium at 10am.

The statement quoted the Chairman of AMACOS ’92, Adekunle Adams, as saying, “The programme is meant to interact with the current students of the department and equip them with necessary tips that will help them in their studies, give them an insight into their present and future roles in the society and prepare them for the task ahead in the industry and the nation at large.”

The statement stated that the Rector of MAPOLY, Prof. Oludele Itiola, would be the chief host of the day; the Head of Department, Mass Communication Department, Mr. Kola Amos, the host, while the President, MAPOLY Alumni Association, Mr. Hakeem Ayoade, would be the distinguished guest of honour at the event.

It added that the one-day mentoring programme, where scores of the set members would be in attendance, would consist of talks on Print, Broadcast and Digital journalism as well as Advertising and Public Relations, which would be handled by members of AMACOS ’92 set.

Also, among the mentors of the day are the President, Association of Voice-Over Artistes of Nigeria, Babajide Moronfolu; and the Chief Public Affairs, Head of Service Office, Lagos State Government, Jide Lawal.

MAPOLYSTUDENTS
Share
Subscribe to our newsletter
Sign up here to get the latest news, updates and special offers delivered directly to your inbox.
You can unsubscribe at any time