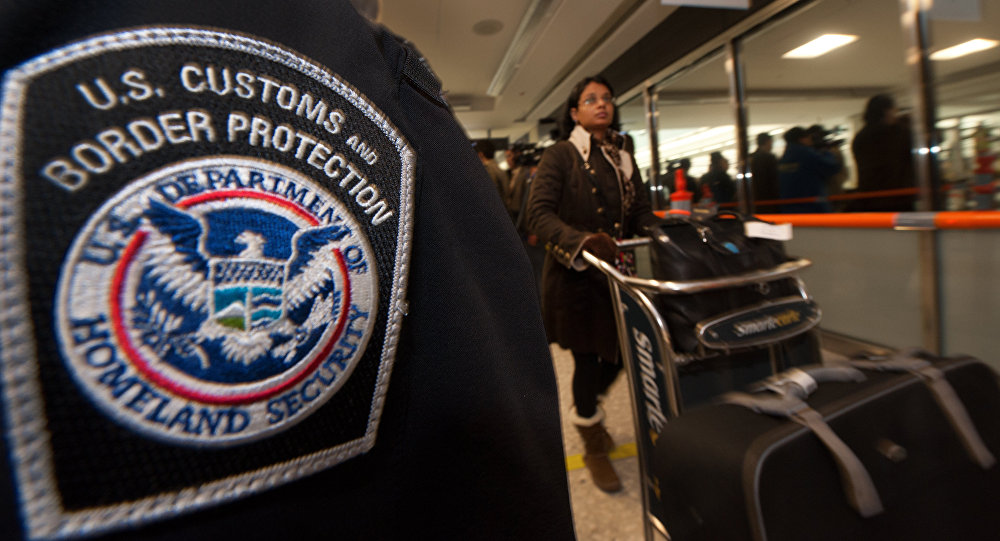 [dropcap]T[/dropcap]he Trump administration is planning to clampdown on visitors with visa overstays with a face scan for all US citizens traveling abroad, Per Second News gathered Friday in Washington. The nexus of illegal immigration into the U.S. has shifted away from the southwest border and into the country’s air and sea ports, according to administration officials. 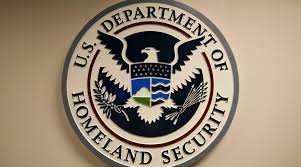 A report in May shows that more than 54 million visitors checked in last year — and nearly 630,000 of them didn’t go back home.

“This report shows that we have a problem with visa overstays in the United States,” a senior administration official said in briefing reporters on the new numbers, vowing to step up enforcement to try to cut down on the violations.

John Wagner, the Customs deputy executive assistant commissioner in charge of the program, confirmed in an interview that U.S. citizens departing on international flights will submit to face scans.

Brazil had by far the most total overstays from countries that do not participate in the visa waiver program – followed by Venezuela, China, Colombia and Nigeria.

The number of visa overstays was about 200,000 higher than the previous 12-month period. 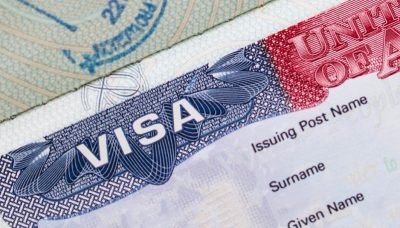 Libya, a country of special interest because of terrorism concerns, saw 43 percent of its students refuse to leave on time, while a staggering 75 percent of students from Eritrea broke the terms of their deal, the report said.

Jessica Vaughan, policy studies director at the Center for Immigration Studies, said those kinds of rates should force a rethink at the State Department, which issues visas, and should spur immigration officials to put more effort into deterring and deporting overstays here in the U.S.

“The fact that more than 700,000 visits were overstayed last year shows just how much we need to step up interior enforcement to create more of a deterrent, not only by identifying and deporting overstays, but by weakening the job magnet by cracking down on employers who hire illegal workers,” she said.

airportOverstayTrumpUSVisa
Share
Subscribe to our newsletter
Sign up here to get the latest news, updates and special offers delivered directly to your inbox.
You can unsubscribe at any time

U.S Seeks to Recover Over $100 Million in Huge Kleptocracy Case Involving Diezani, Aluko and Others