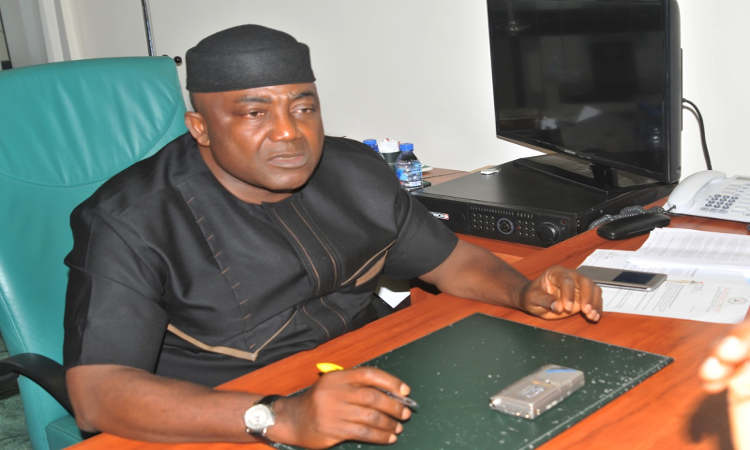 After an emergency meeting Thursday morning, members of the House of Representatives on the platform of the Peoples Democratic Party (PDP),declared that there is vacancy in the Aso Rock come 2019.

Leo Ogor told journalists that the APC administration has been all promises and no action, and has occasioned the impoverishment of Nigerians who now live in hunger and insecurity.

Odor leading the band of opposition lawmakers stated that the APC have failed to improve the country’s situation better than it met it.

This is a developing story and would be updated

Aug 8, 2022
NigeriaPDP
Share
Subscribe to our newsletter
Sign up here to get the latest news, updates and special offers delivered directly to your inbox.
You can unsubscribe at any time

PDP: A lifeline from the Supreme Court By Reuben Abati