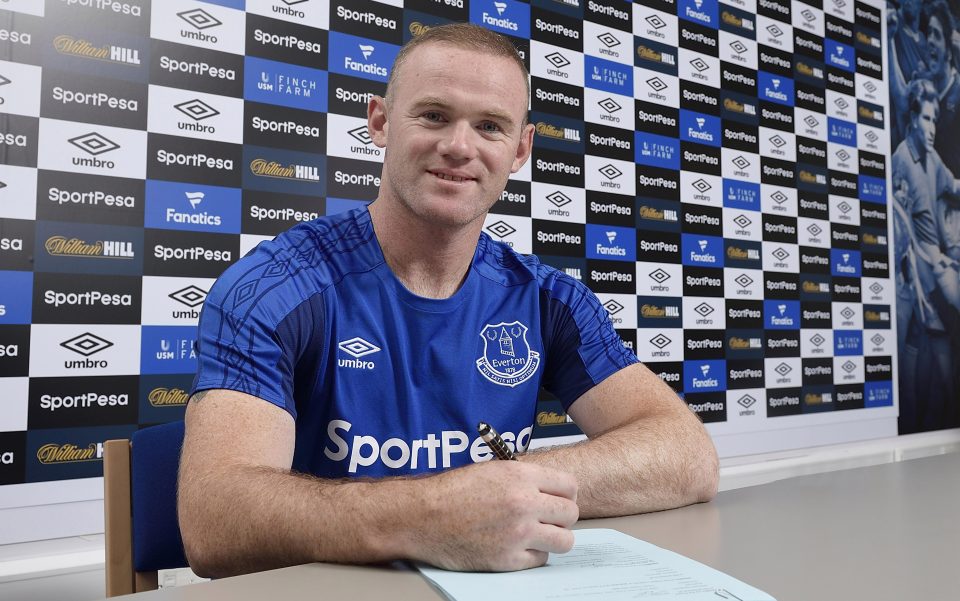 Wayne Rooney has said he is “ecstatic” after sealing his increasingly-expected return to Everton.

Rooney, 31, told the club’s official website that he was aiming to win trophies after sealing his move from Old Trafford.

He said: “That would be the pinnacle. I really feel now the club is moving in the right direction, bringing the right calibre of players in. I want to be part of it and hopefully part of a successful Everton team.

He became the world’s most-expensive teenager when he left Merseyside for Old Trafford for £25.6million.