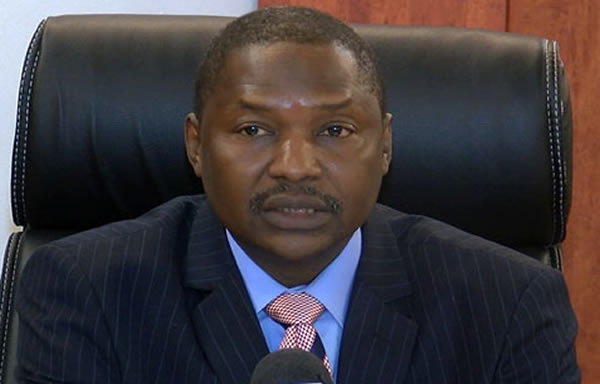 [dropcap]F[/dropcap]ollowing yet another contentious media engagement, the Presidency criticized some media outlets across the nation Wednesday for completely distorting Attorney General and Justice Minister, Abubakar Malami’s statements with absolute falsehood.

The presidency has described the report as false and misleading.

“The Attorney-General’s point is that decisions on Presidential nominations are matters for the Presidency and not the Federal Executive Council, said the Presidency.

To combat any further distortion, the Presidency denied the suggestions that Malami was distancing government from the decision by the Executive to retain Magu on the job.

Last April, Osinbajo explained why the government was backing Magu.

“I’m fully in support of Magu as the EFCC Chairman just as the president is…” Mr. Osinbajo said.

When asked about the Senate rejection of candidate Magu twice, Osinbajo replied:

“It is up to the Senate to make their judgement. If our candidate is rejected, …, we can represent our candidate.”

Senators at their plenary yesterday declared a fight against Acting President Osinbajo and insisted he must carry out their decision on Magu, that is simply sack him.

Magu’s nomination for the confirmation as the EFCC boss had twice been rejected by the Senate, but the Presidency had re-appointed Magu to head the agency, in acting capacity.