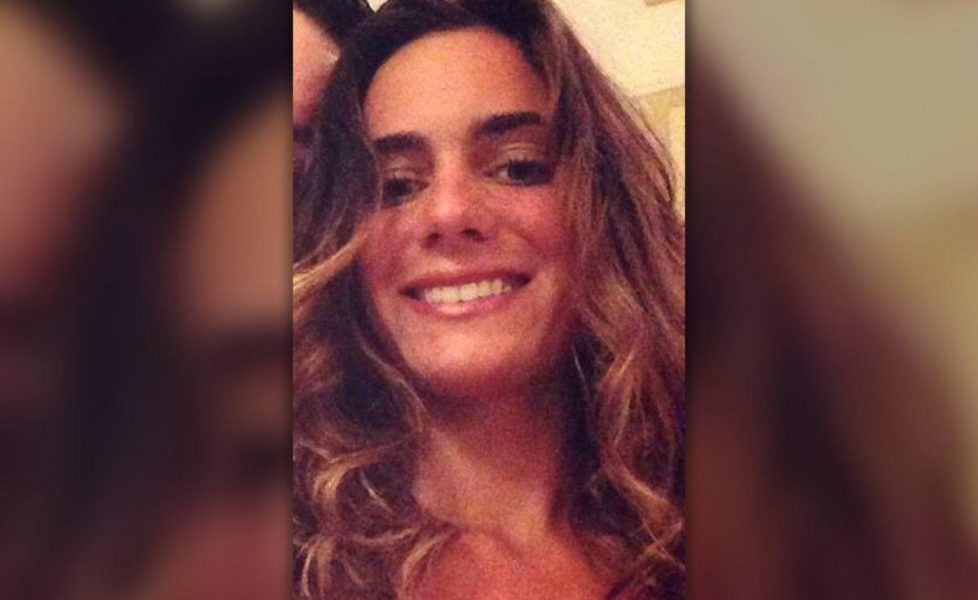 A 26-year-old Florida woman was struck by lightning Thursday then  gave birth to a baby boy.

Meghan Davidson was in a gated community in Fort Myers as a series of heavy storms moved through the area. The lightning strike occurred about 4:30 p.m.

First responders found Davidson on the ground when they arrived. She was then taken to a local hospital.

South Florida television station NBC 2 reported Davidson was a week away from her due date when the strike occurred, prompting doctors to deliver the baby, Owen.

Davidson was in critical condition on Friday. On Monday, she was upgraded to serious condition. The hospital did not provide information on Owen.

However, WWBH reported that Davidson, who already has two other children, has been able to react with her eyes when her husband Matt speaks.

Davidson’s fellow congregation members at McGregor Baptist Church held a prayer vigil for her on Sunday.