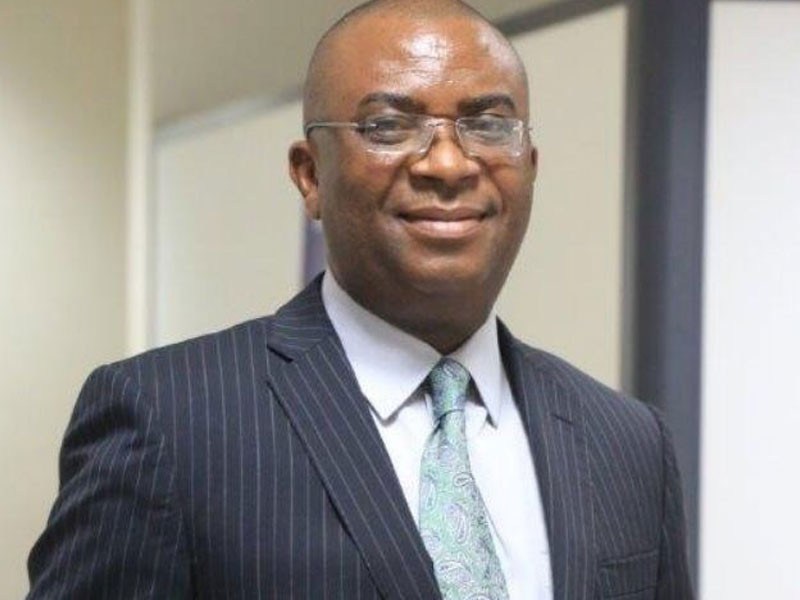 By Gift Olivia Samuel
Abuja-The Central Bank of Nigeria (CBN) Wednesday announced bids for retail auction by authorized dealers in the inter-bank foreign exchange market, following its intervention in other segments of the market on Monday to the tune of $195 million.

The Acting Director, Corporate Communications at the Bank, Mr. Isaac Okorafor, who made the disclosure in Abuja, said that banks are expected to submit requests made by their customers to the CBN, adding that the results of the bids for retail auction will be released in the coming days.

Okorafor had disclosed on Monday that the objective of the Bank’s intervention was to strengthen the international value of the Naira, while also ensuring accessibility to forex by customers requiring it for genuine purposes.

Meanwhile, the Naira continued to maintain its stability in the Bureau de Change (BDCs) segment across major cities of Nigeria, closing at an average of N360 to the United States dollar on Wednesday, July 5, 2017.